Last to go on Thursday was the pairs short program. We made it just in time for the second group. 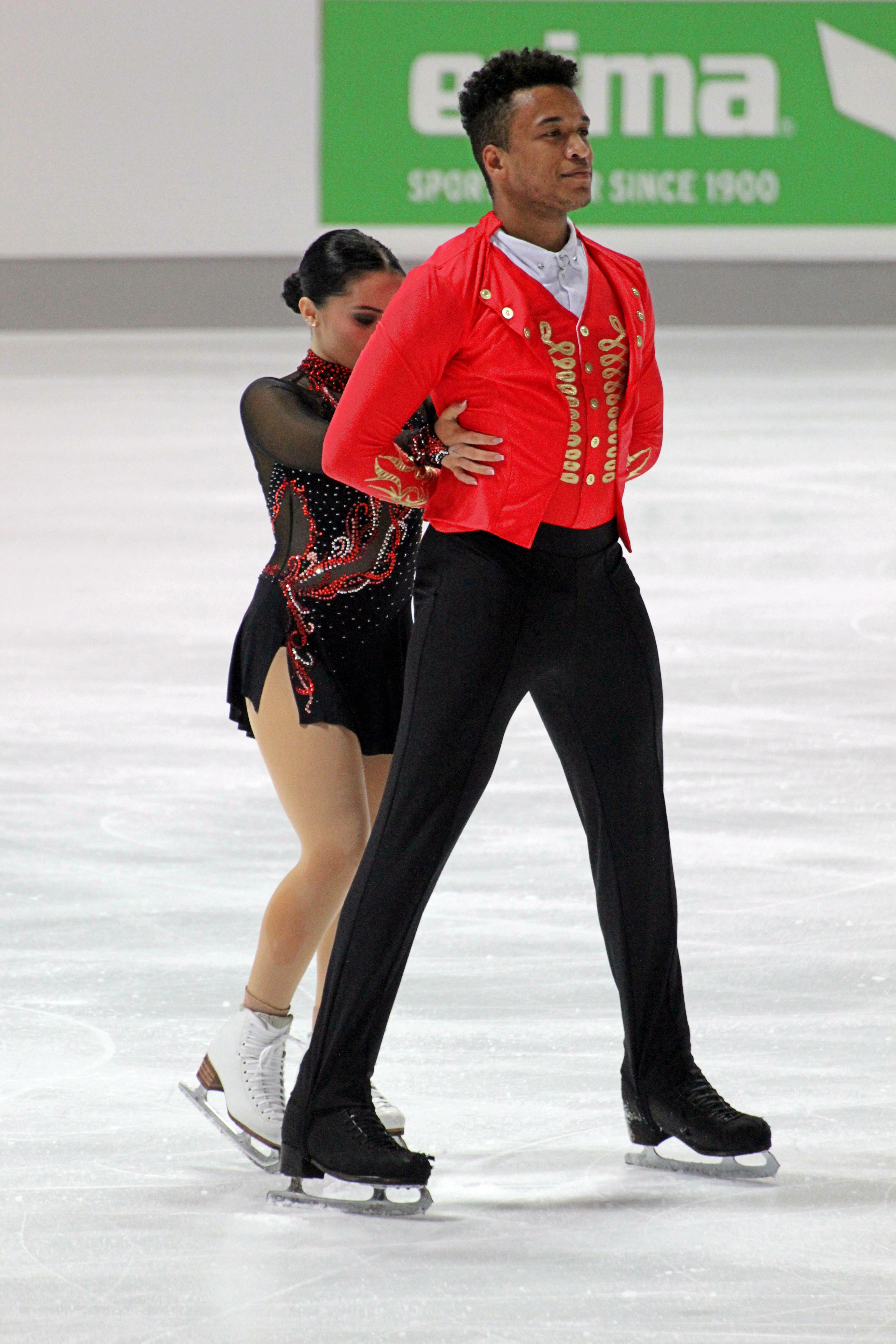 Petranovic &  Souza-Kordeiru from Croatia skated a program full of verve. Looking back, they were one of the most enjoyable pairs of this (rather weak) short program. 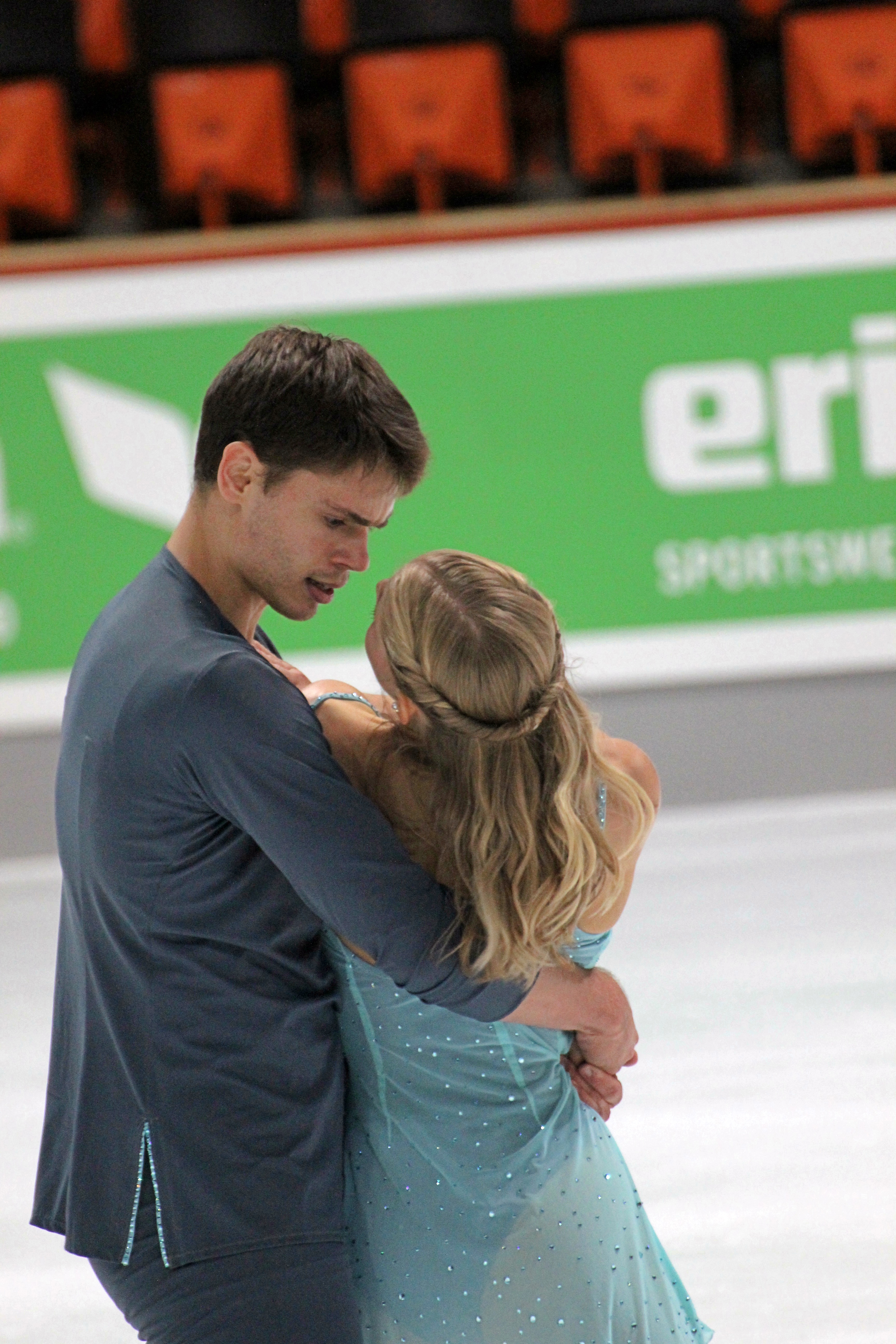 Just like some of the ladies, Hase & Seegert chose also a „song from the radio“ (new trend thanks to lyrics being allowed) for their short program. Too bad about the crash on the twist. Apart from this mistake, it was the best I’ve ever seen them skate. 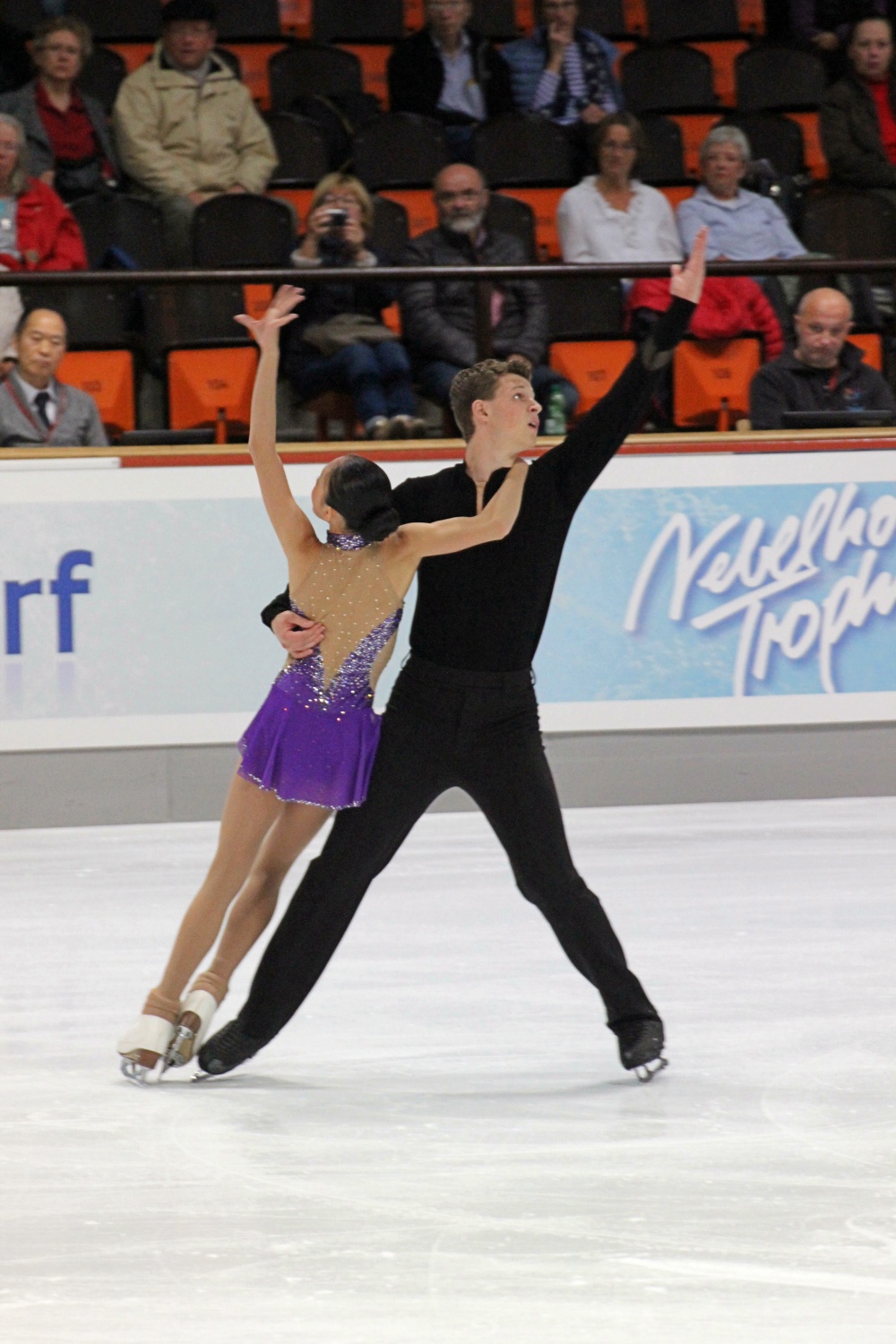 Lu & Mitrofanov from the USA skated to „Masquerade Waltz“ (oh, the memories… My favorite FD of Krylova & Ovsiannikov). Audrey Lu is is really tiny and young. I loooved their style and how fast they were. Too bad they had an aborted lift. 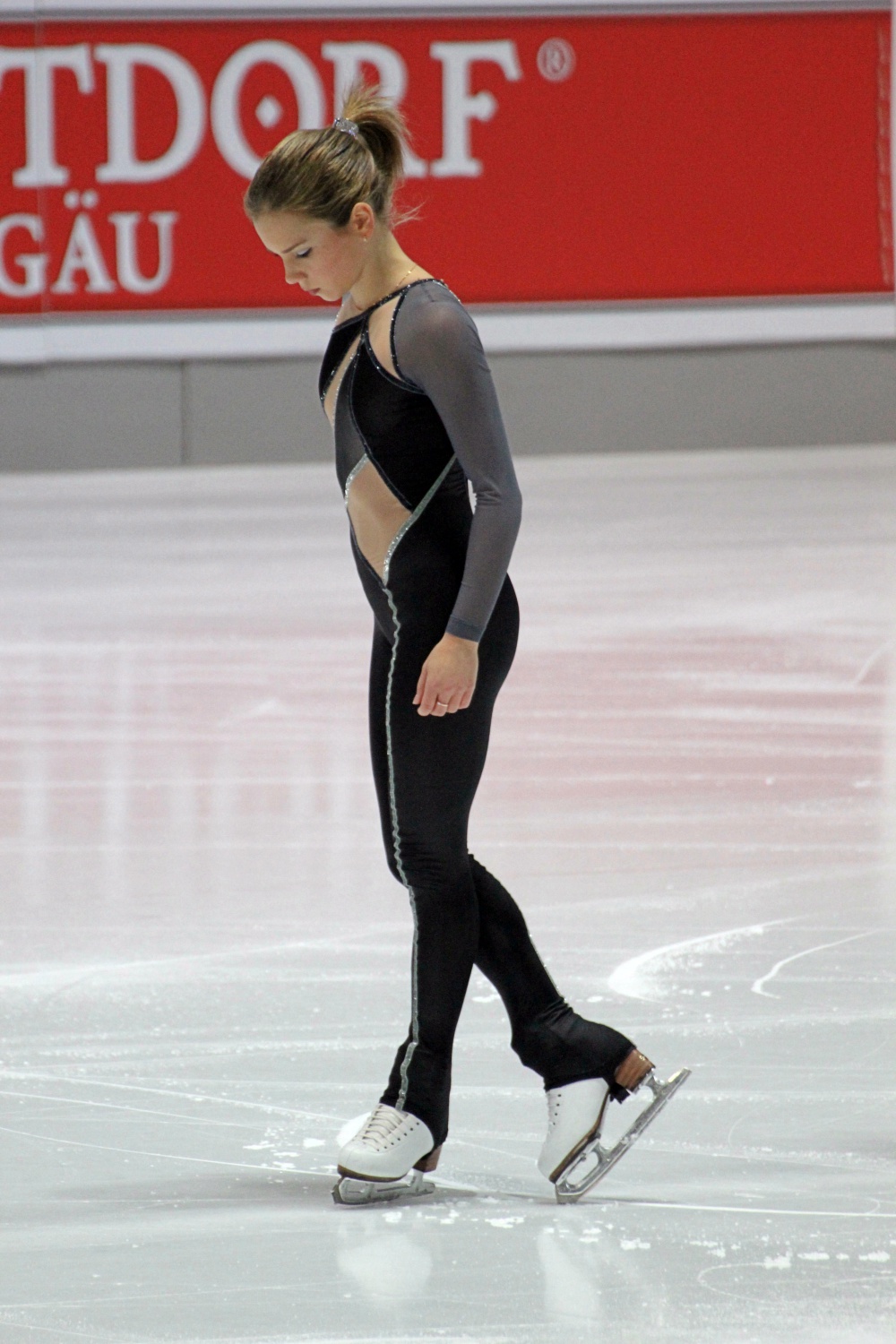 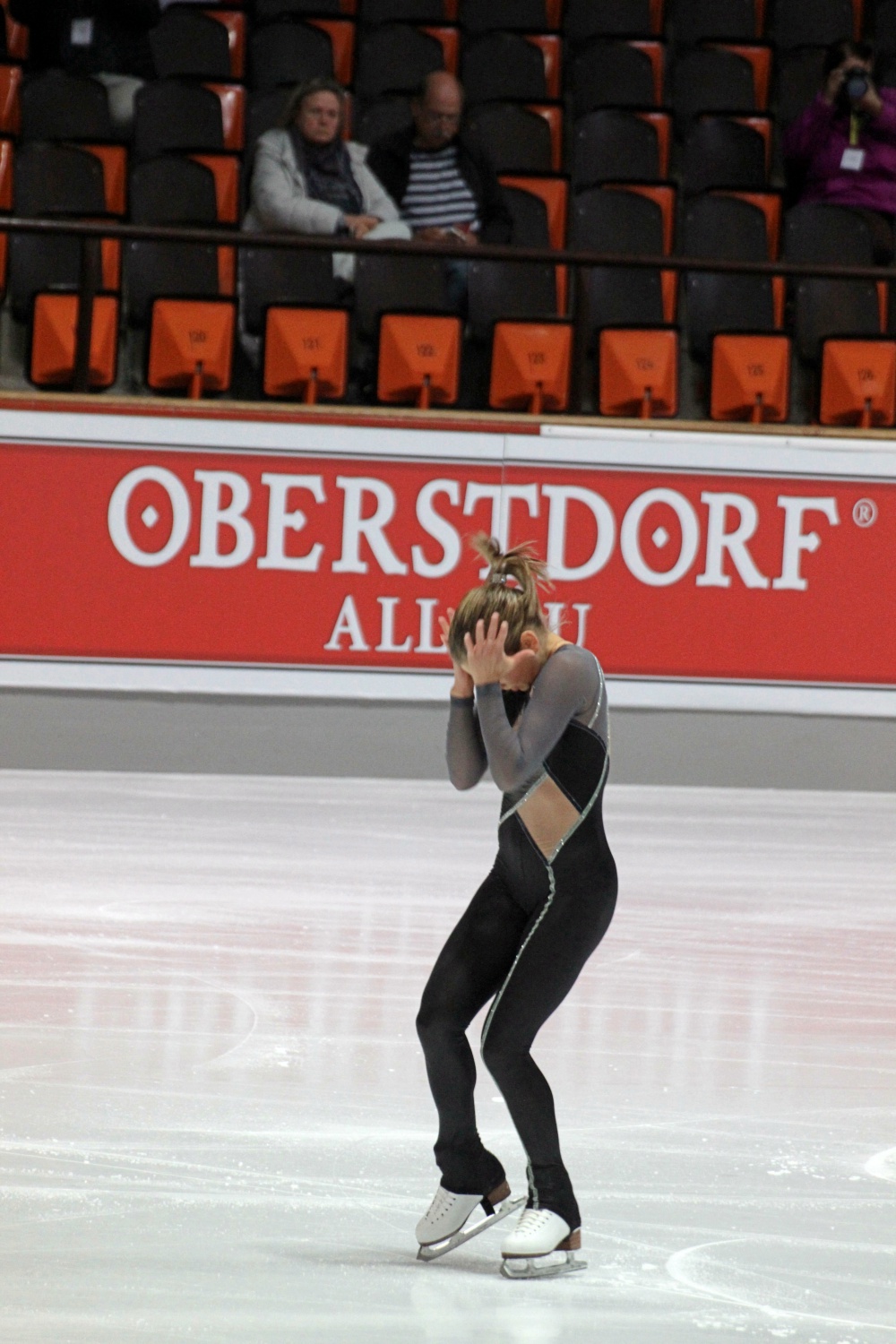 I immediately developed a soft spot for Efimova & Korovin. They are everything I like in pairs skating (no wonder, they are trained by Oleg Vassiliev and Tamara Moskvina). Too bad it looked like Alisa Efimova can’t jump for the sake of her life during this short program… 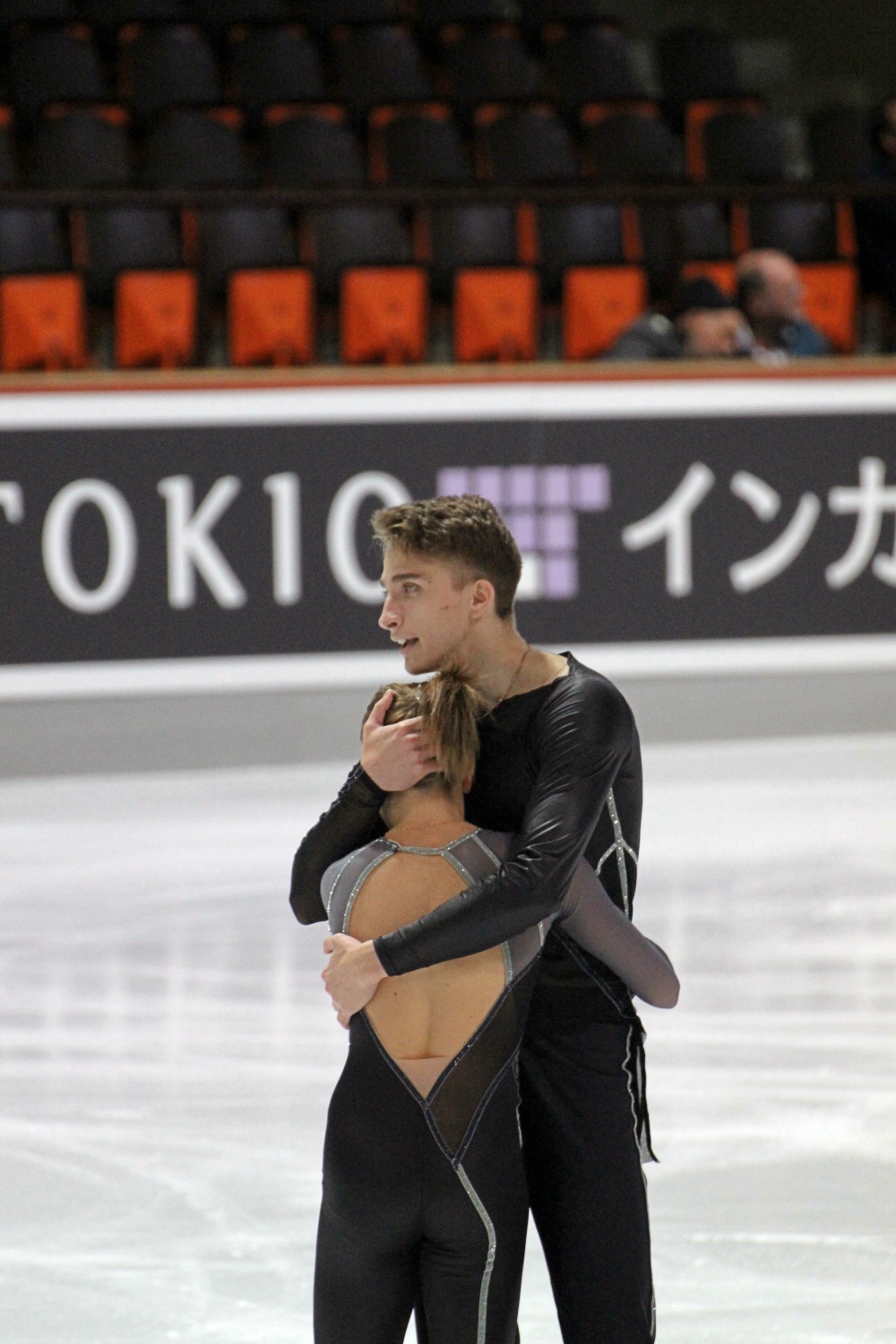 Scimeca-Knierim & Knierim looked like they underwent a complete make-over under their new coach Aliona Savchenko. Too bad they messed up their SBS jumps, the throw and also their SBS spins. 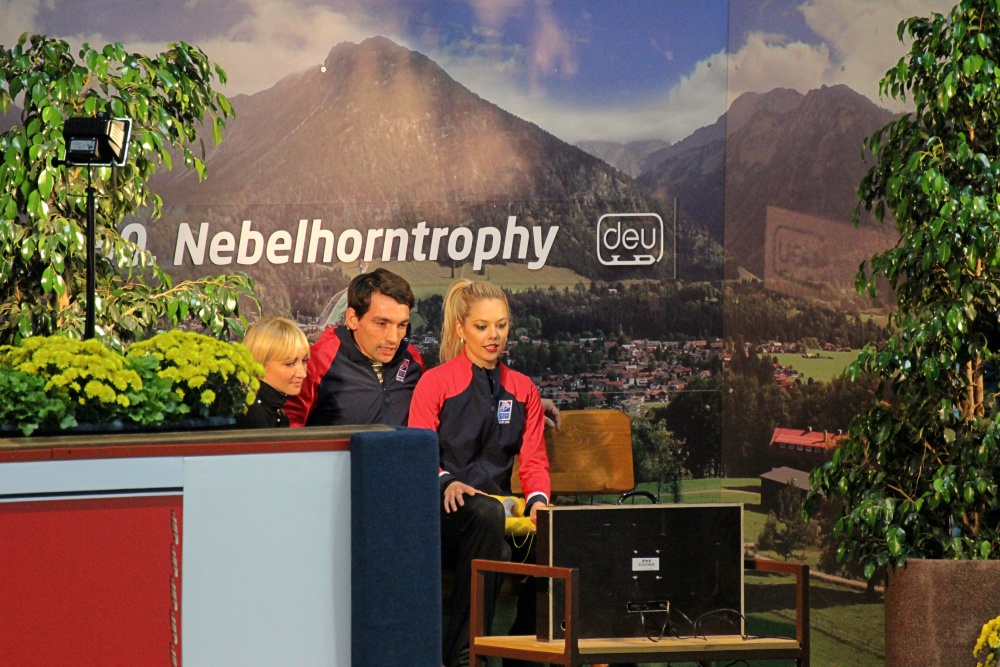 The Knierims with their coach Aliona Savchenko

Walsh & Michaud also left a rather weak impression. They skated to „Come Togehther“ and had a fall on the throw. Moreover, their SBS spins were totally out of synch. One of the things the new judging system changed for the worse: the SBS spins have become a total catastrophe as every pair tries to change positions numerous times. And none of them is really capable of doing this.

And so a really looong day full of hiking and skating came to an end.