This is the discipline I had been looking forward to most because I’ve always been a huge pairs skating fan (Gordeeva & Grinkov, Berezhnaya & Sikharulidze…) and because it was the deepest field here in Oberstdorf IMO. 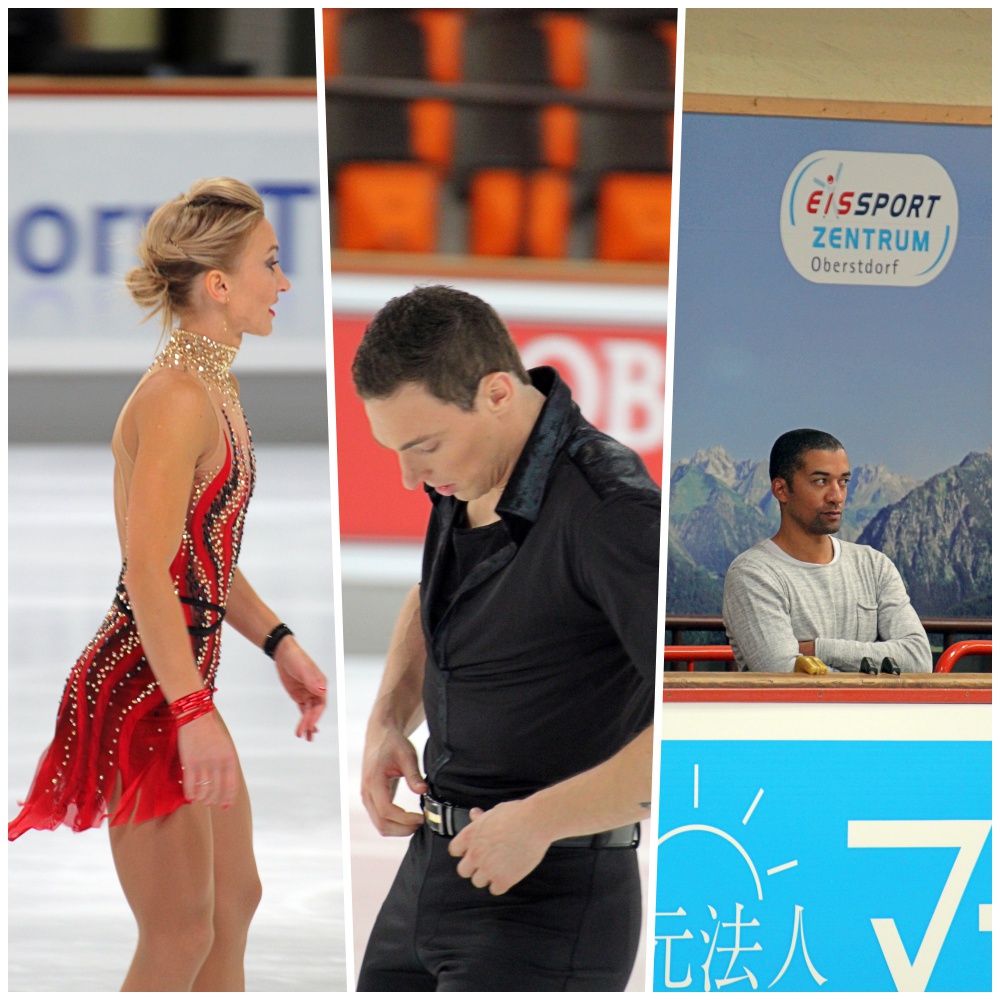 The competition started with a real highlight: Savchenko & Massot. Unfortunately, I was fighting with my camera during this program (accidentally switched to manual focus) and therefore, I don’t have any good pics. It’s always like this: perfect photos of the skaters you don’t care about and nothing usable of those you absolutely would like to take good pics of. Regarding their program, I must admit I’m not the world’s biggest fan of Flamencos and their version was a bit too monotonous for my taste. Because of the mistakes they’ve made today, I can’t really say if I like the program or not because the falls took away from the effect of the program.

Sport just writes the best stories: it was Robin Szolkowy standing by the boards for the next pair, Beklemiscseva & Magyar from Hungary. They skated to some bombastic movie soundtrack and had technical problems. 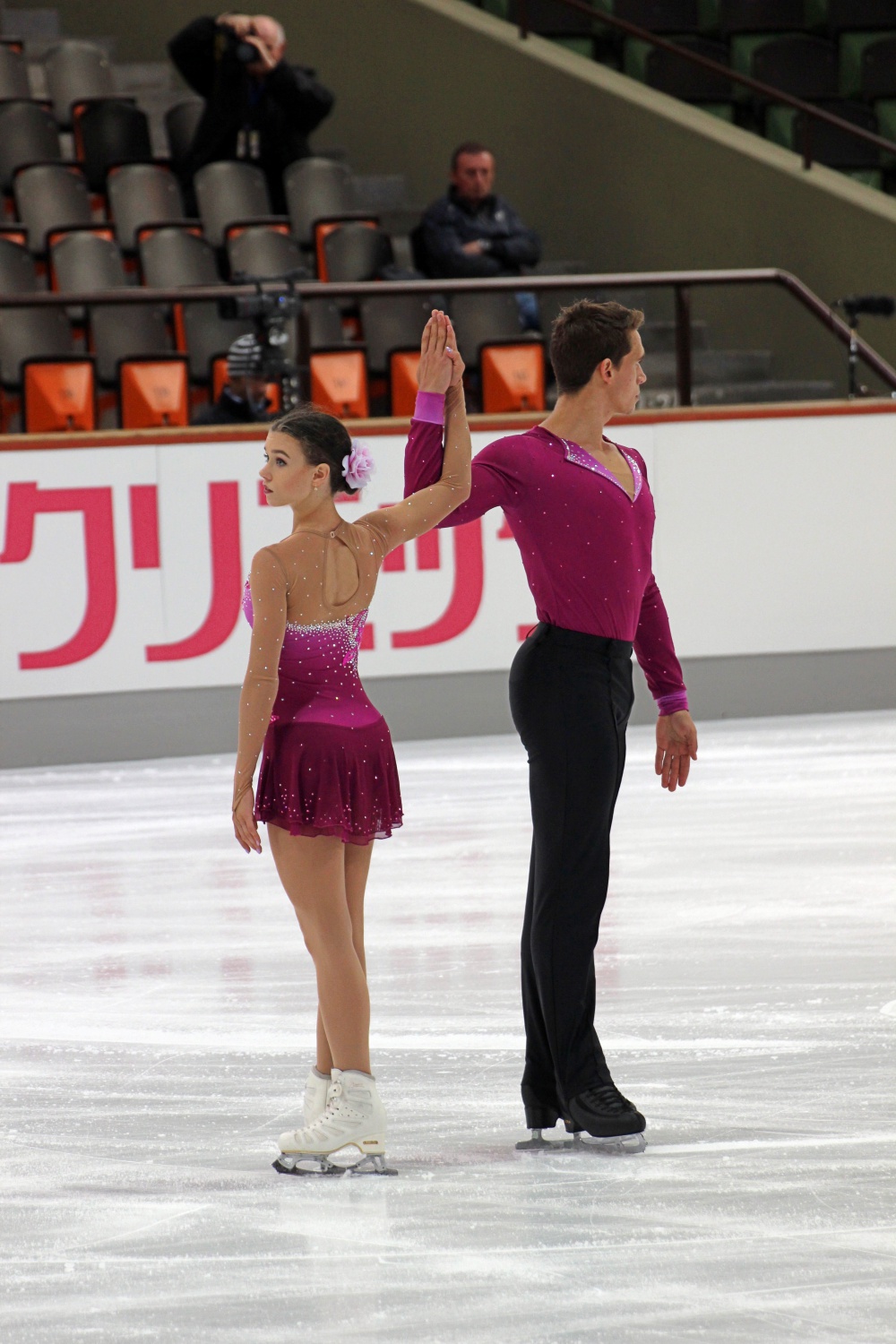 I had already loved Duskova & Bidar last season. Their new short program is very cute and classical with a tango beat. Unfortunately, they seemed to be very nervous and made a lot of mistakes. 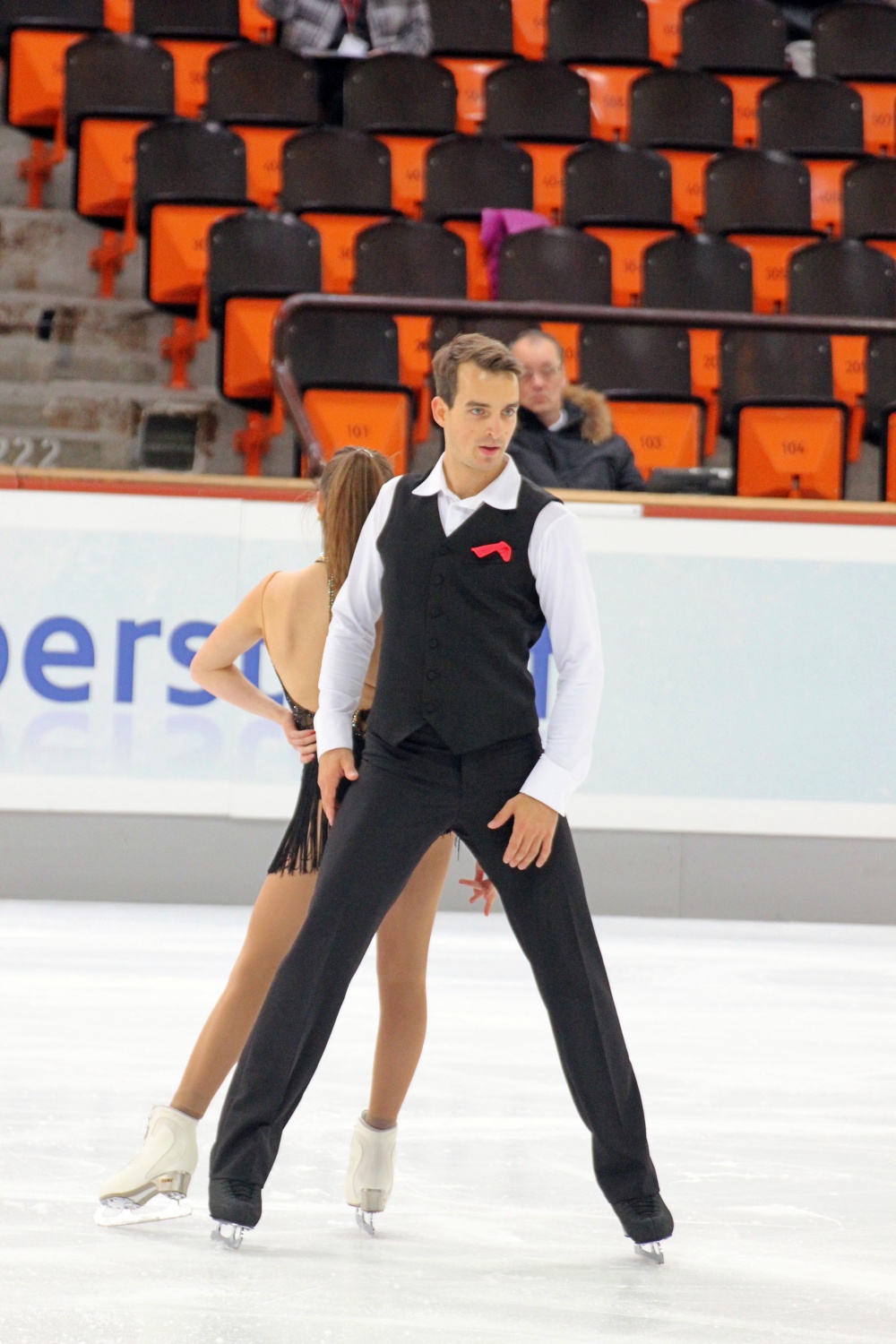 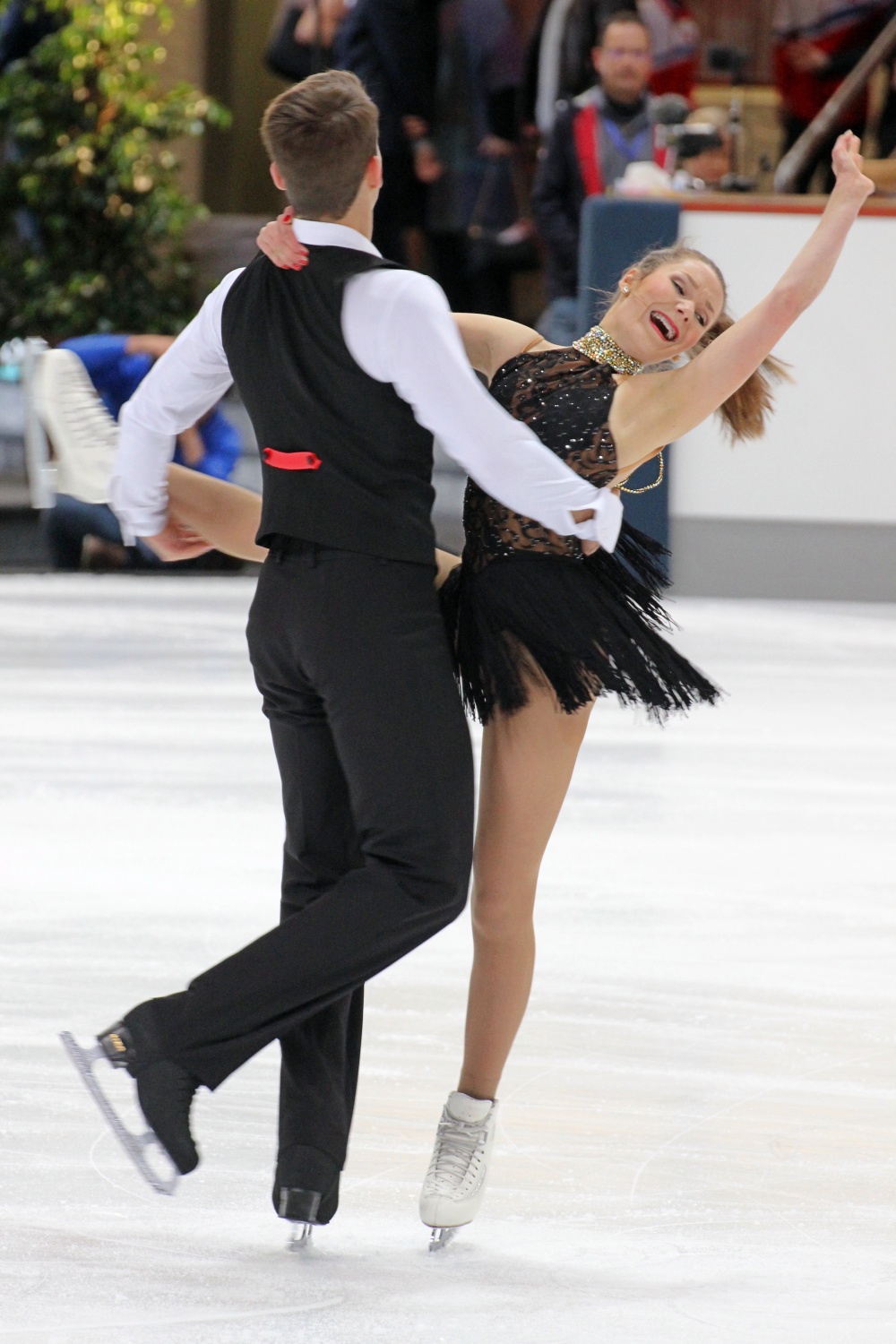 I must admit I had zero expectations when it came to Hocke & Blommaert. First of all, I found the whole situation around the split-up of Vartman & Blommaert quite strange. Secondly, I really didn’t get why he would want to skate with an eight year younger girl without pairs skating experience. I expected no more than double throws and labored lifts. But, wow, was I wrong… Their „Big Spender“ program was cute and she’s – unsurprisingly – a good jumper. Yes, they still need to work on their pair movements but there clearly is a basis. 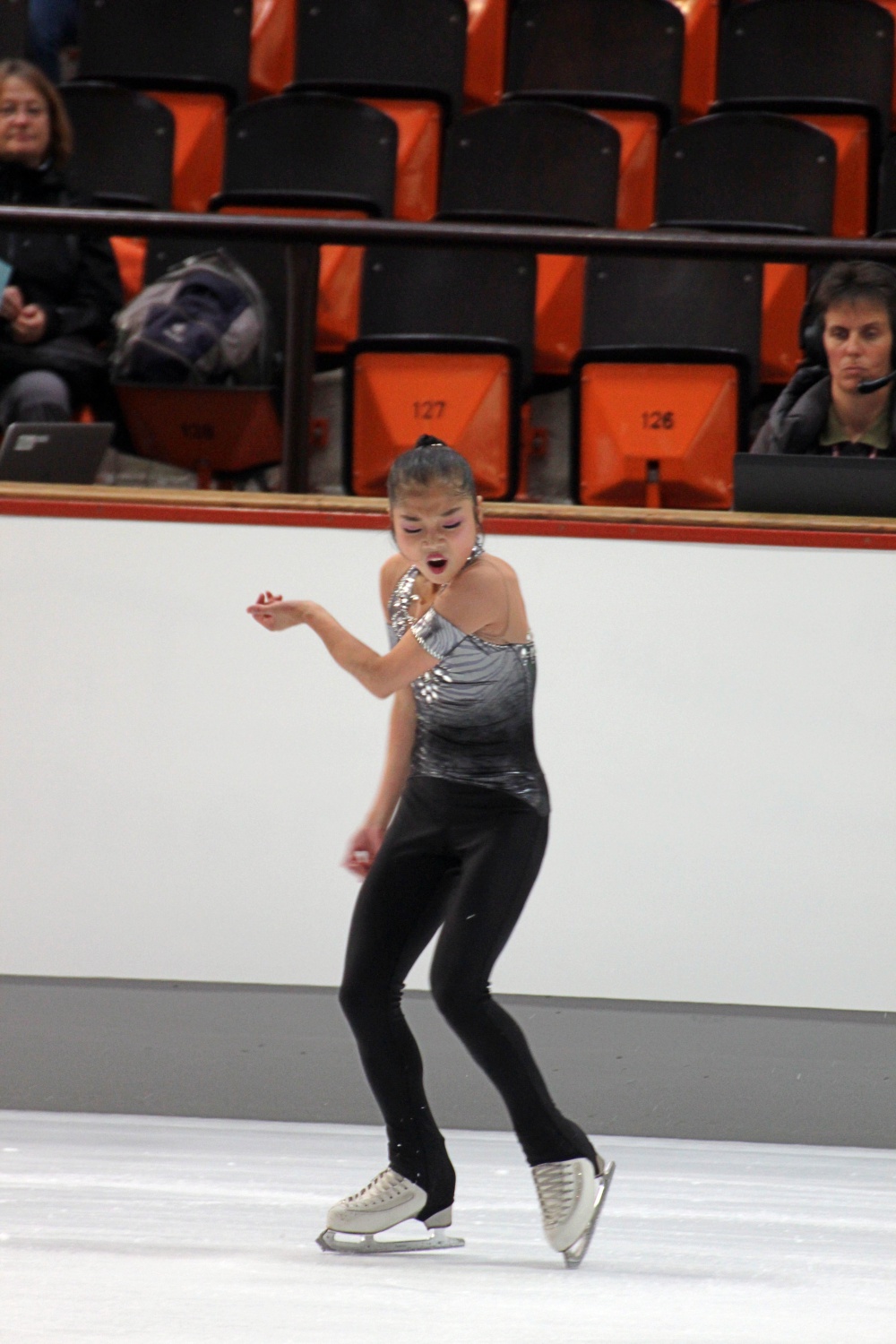 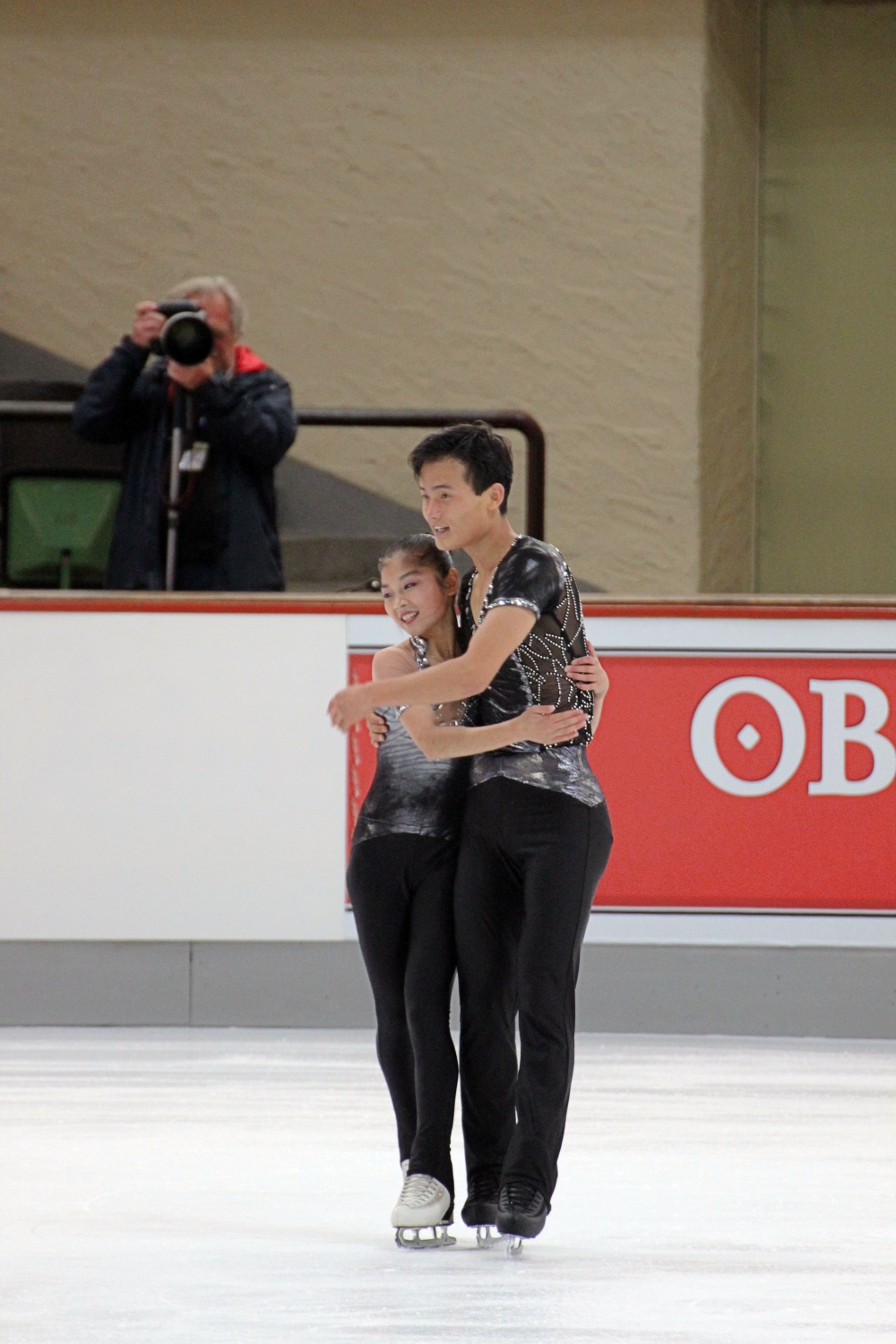 Ryom & Kim – they looked so happy

Sport just writes the best stories part II: the pairs from North and South Korea skated in the same group. Ryom & Kim from North Korea had already impressed me in Helsinki and they had again a super good and flawless performance to music by the Beatles. And they’re outgoing and expressive! I was very happy about them receiving so much applause. 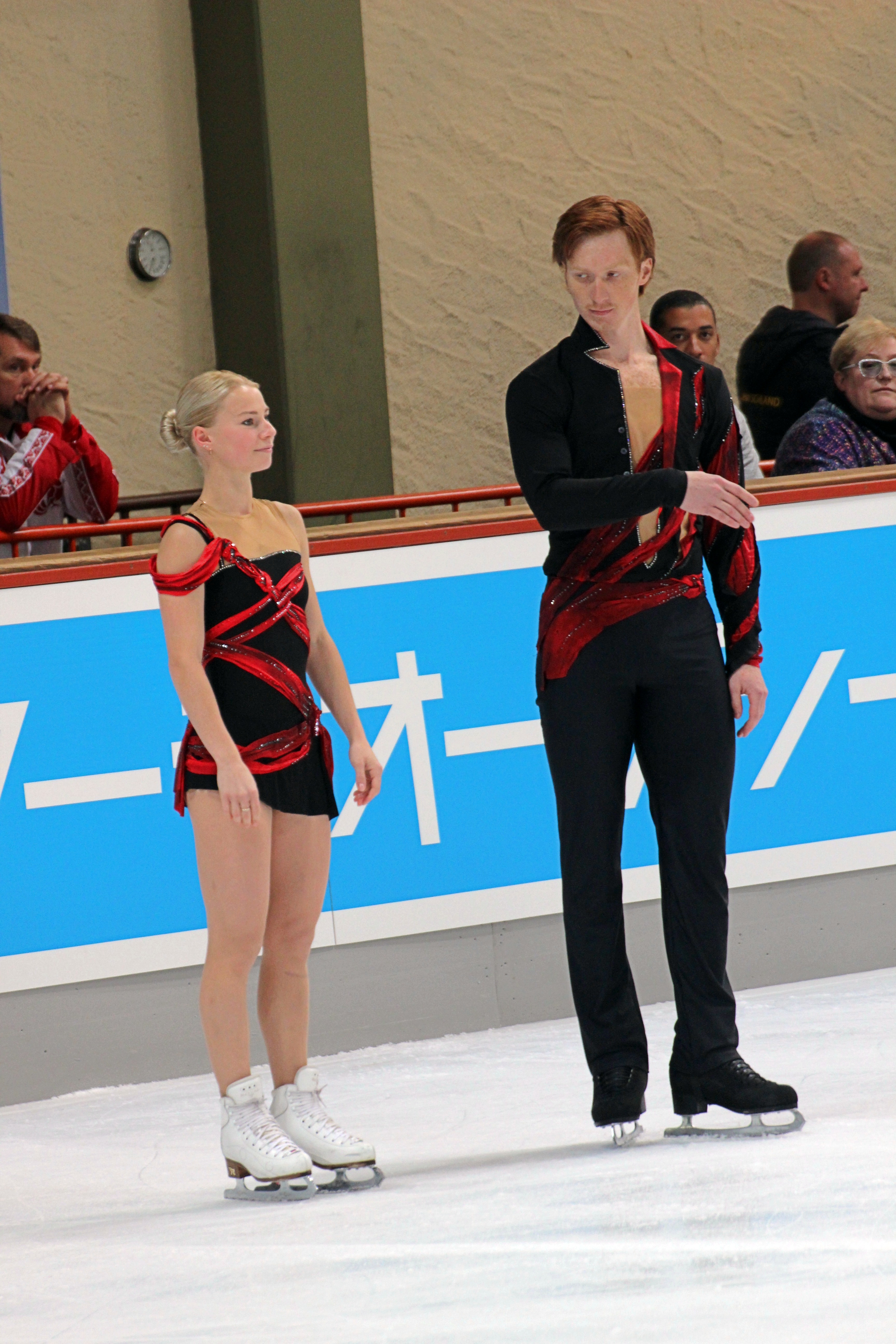 Tarasova & Morozov – what a look from him 🙂 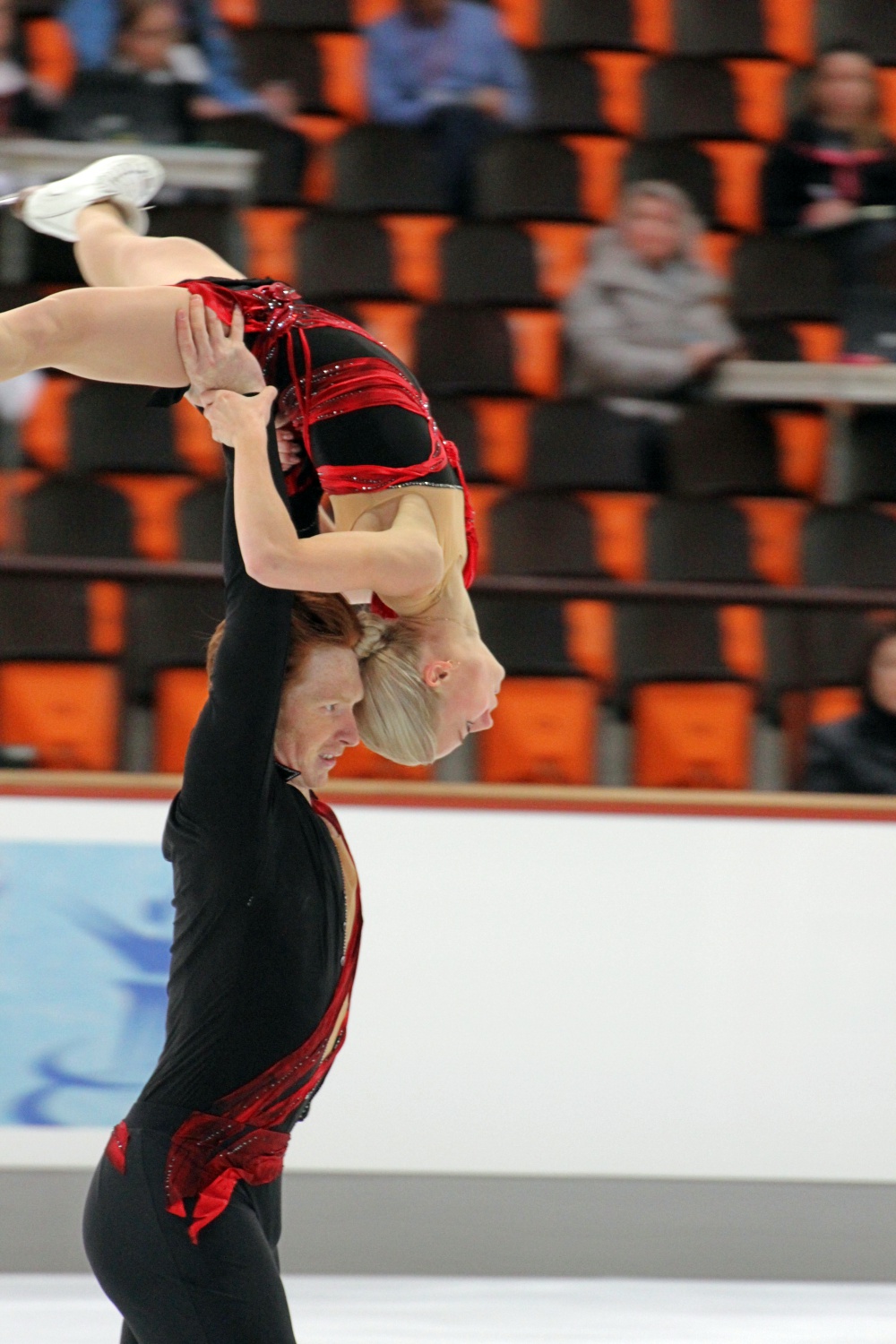 Vladimir Morozov giving it all during a lift. 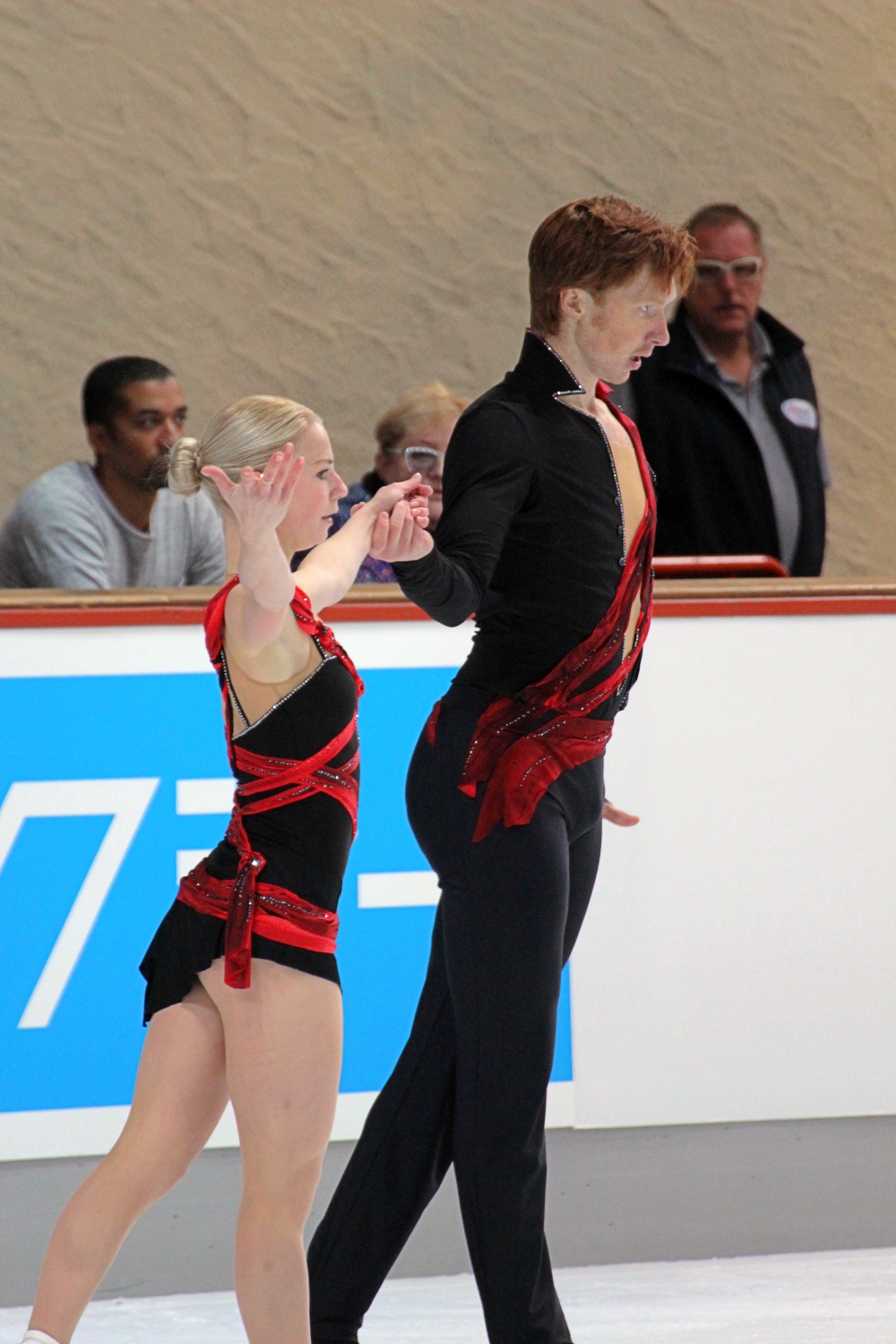 Tarasova & Morozov looked a bit stunned at the end.

I must admit I have this huuuge soft spot for Tarasova & Morozov. Their traditional Russian skating names. His red hair which always makes me think of Johannes Thignes Bø from Norway. And most of all their very classical, elegant and a bit old-fashioned skating style and the quality they have in every element – like when she keeps up her free leg forever after she has landed a throw. Their new SP music is very heavy stuff and I’m curious how this program will develop during the season. Evgenia & Vladimir were flawless expect for finishing behind the music.

Kim & Kim from South Korea are coached by Marius Siudek and skated to „We Will Rock You“. They were much weaker than their North Korean counterparts. 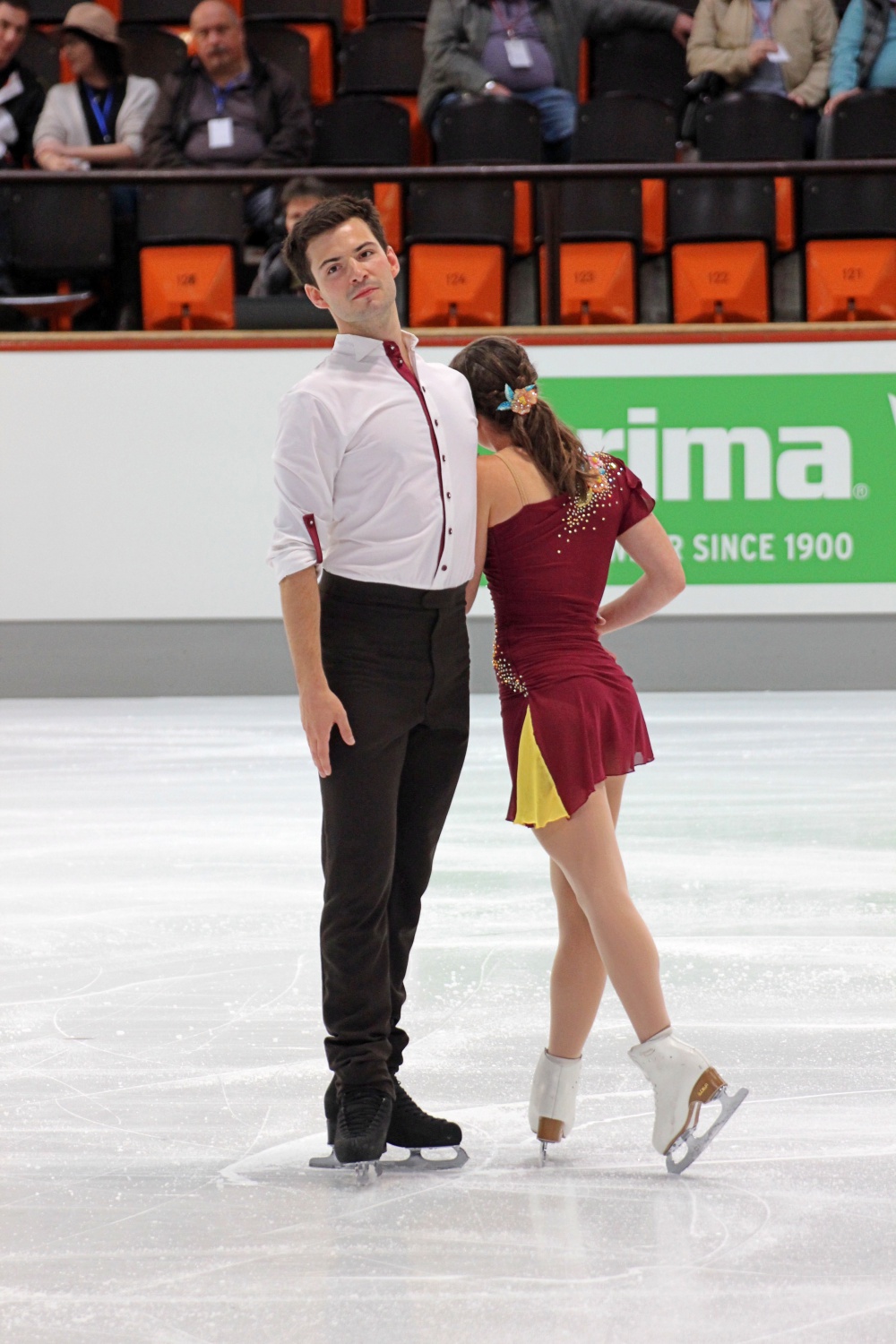 I would have never ever expected Ziegler & Kiefer from Austria to be one of the highlights of this competition. They skated not only flawless but also had a very nice program to „500 Miles“. 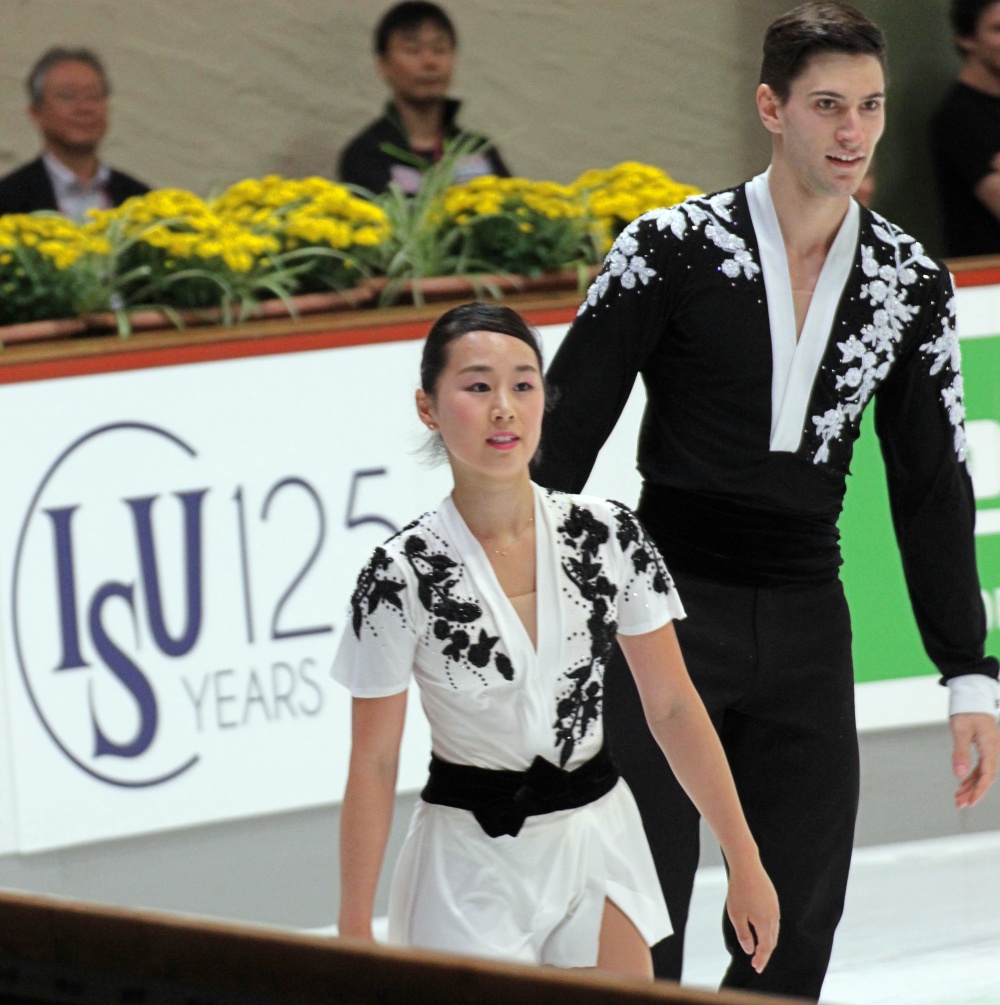 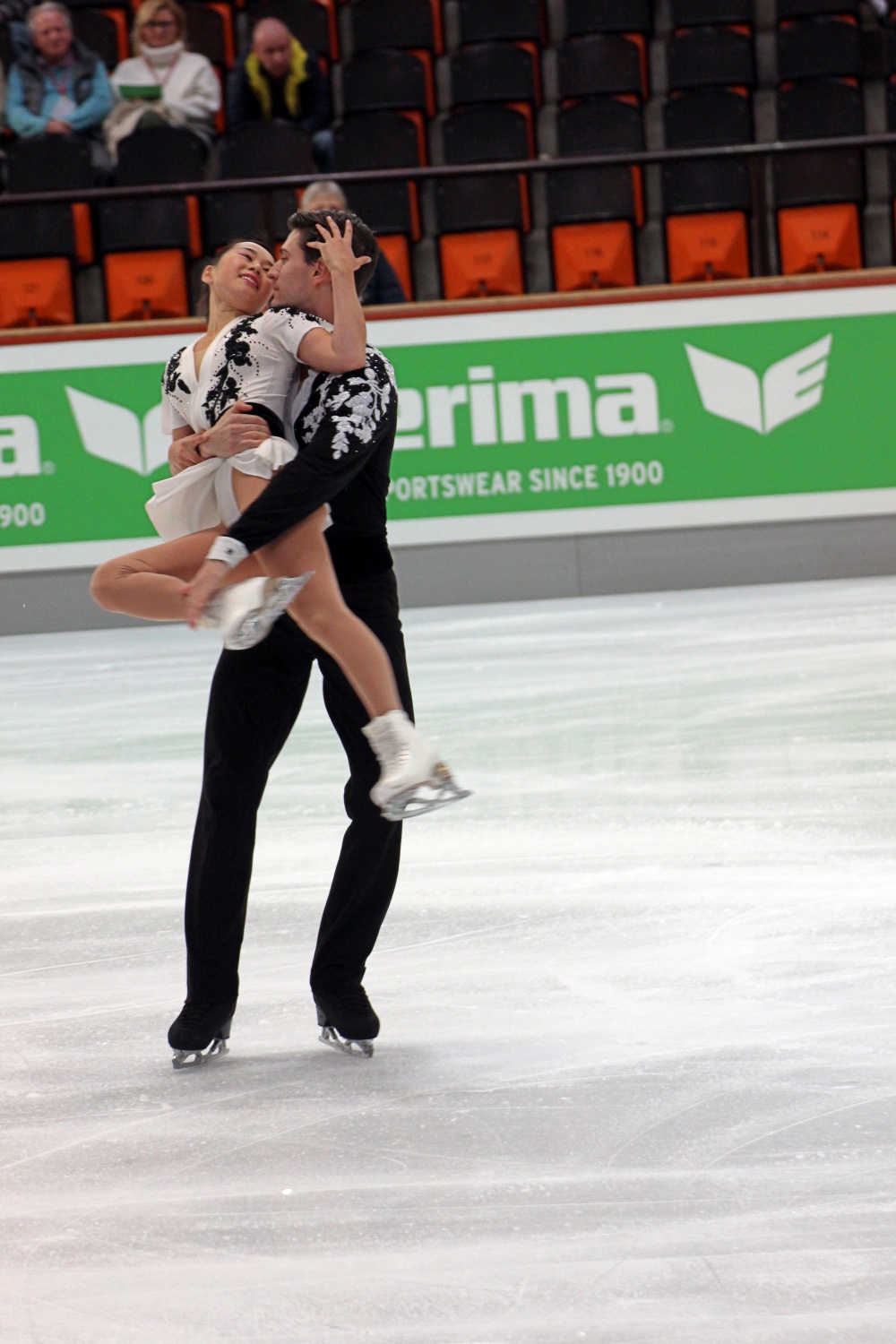 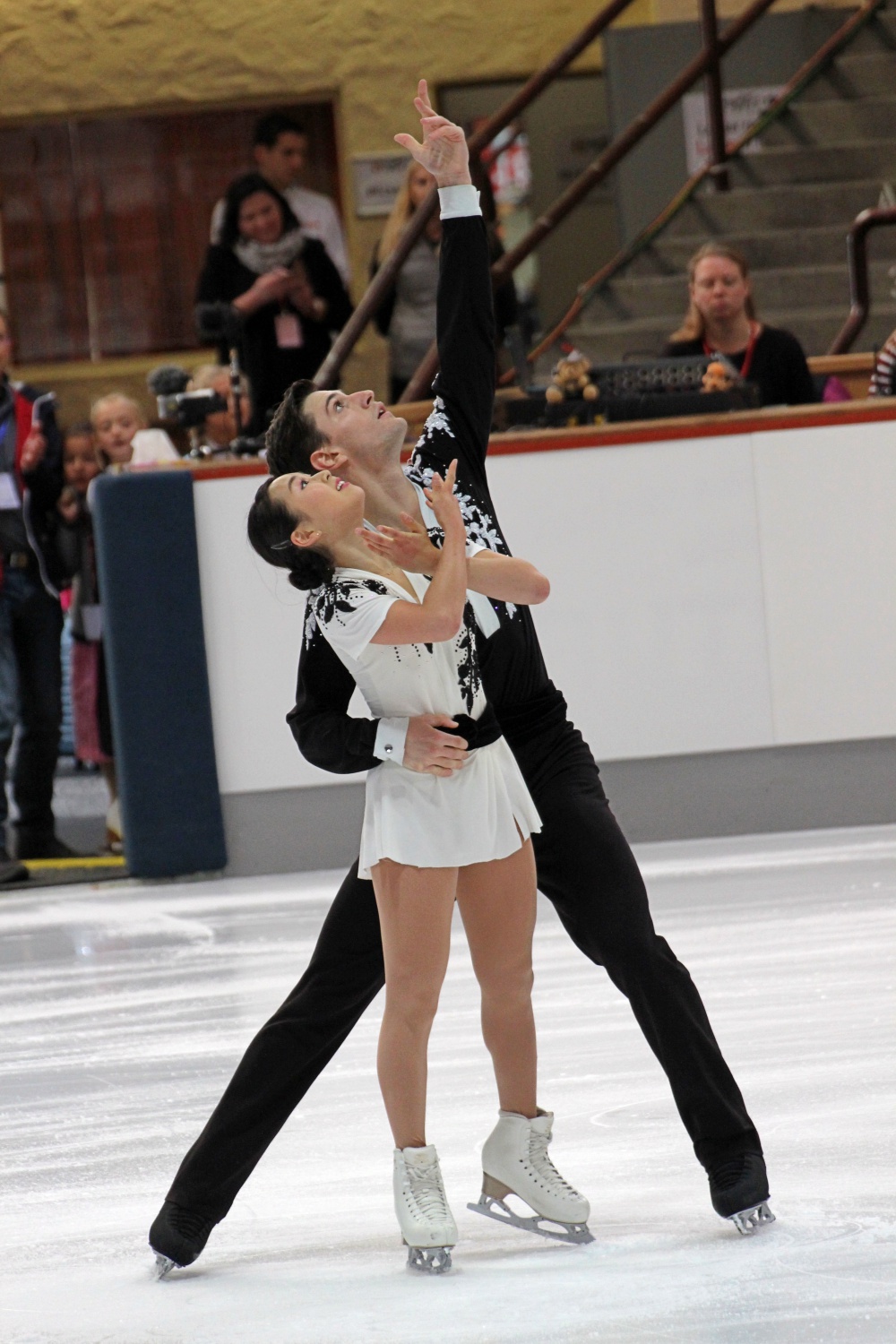 Suto & Boudreau-Audet from Japan had a cute program but, unfortunately, he fell down on his SBS jump. 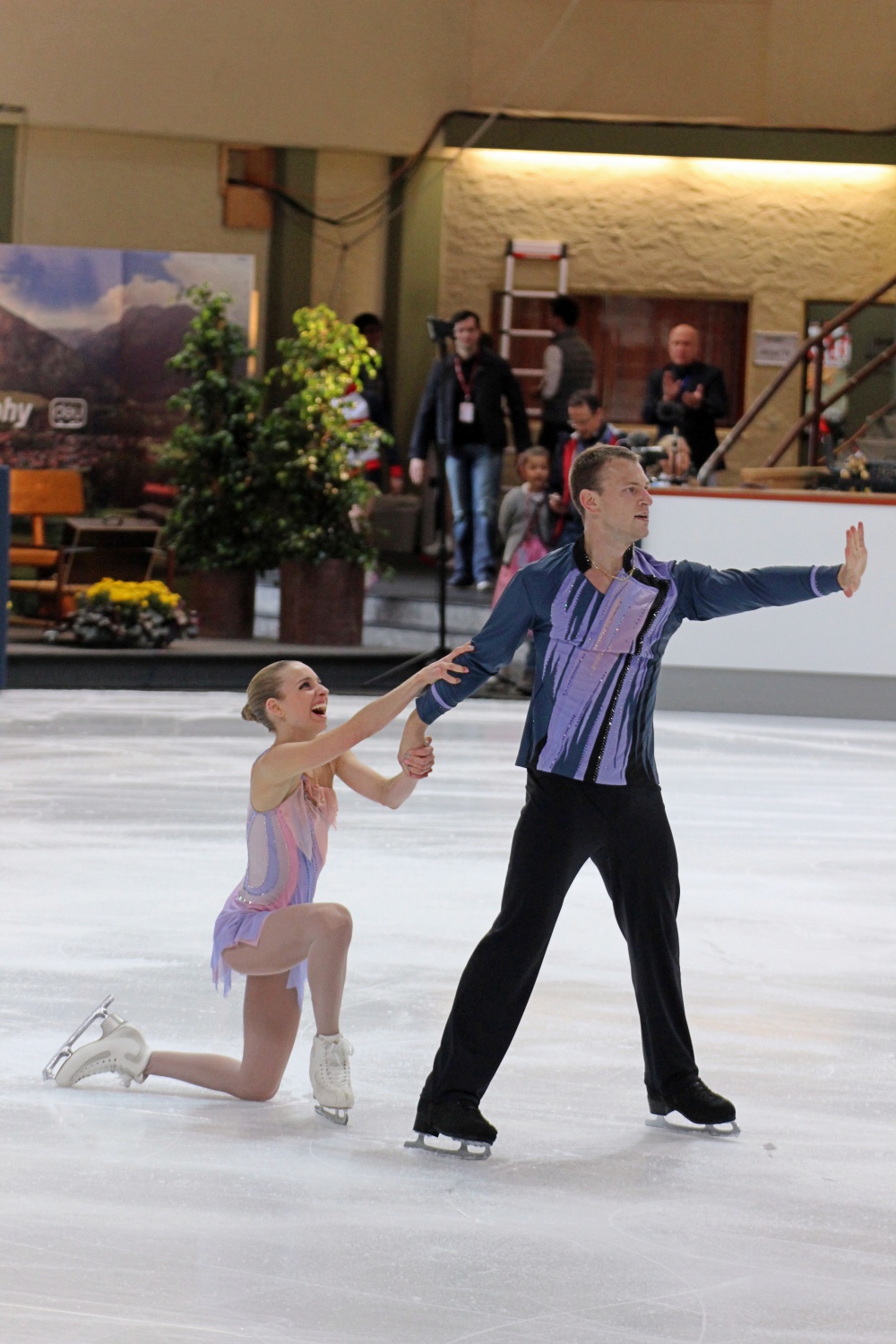 Conners & Krasnopolski are a new pairing and had me wondering how many partners he has already had… But I must say I think Paige is his best choice, yet. 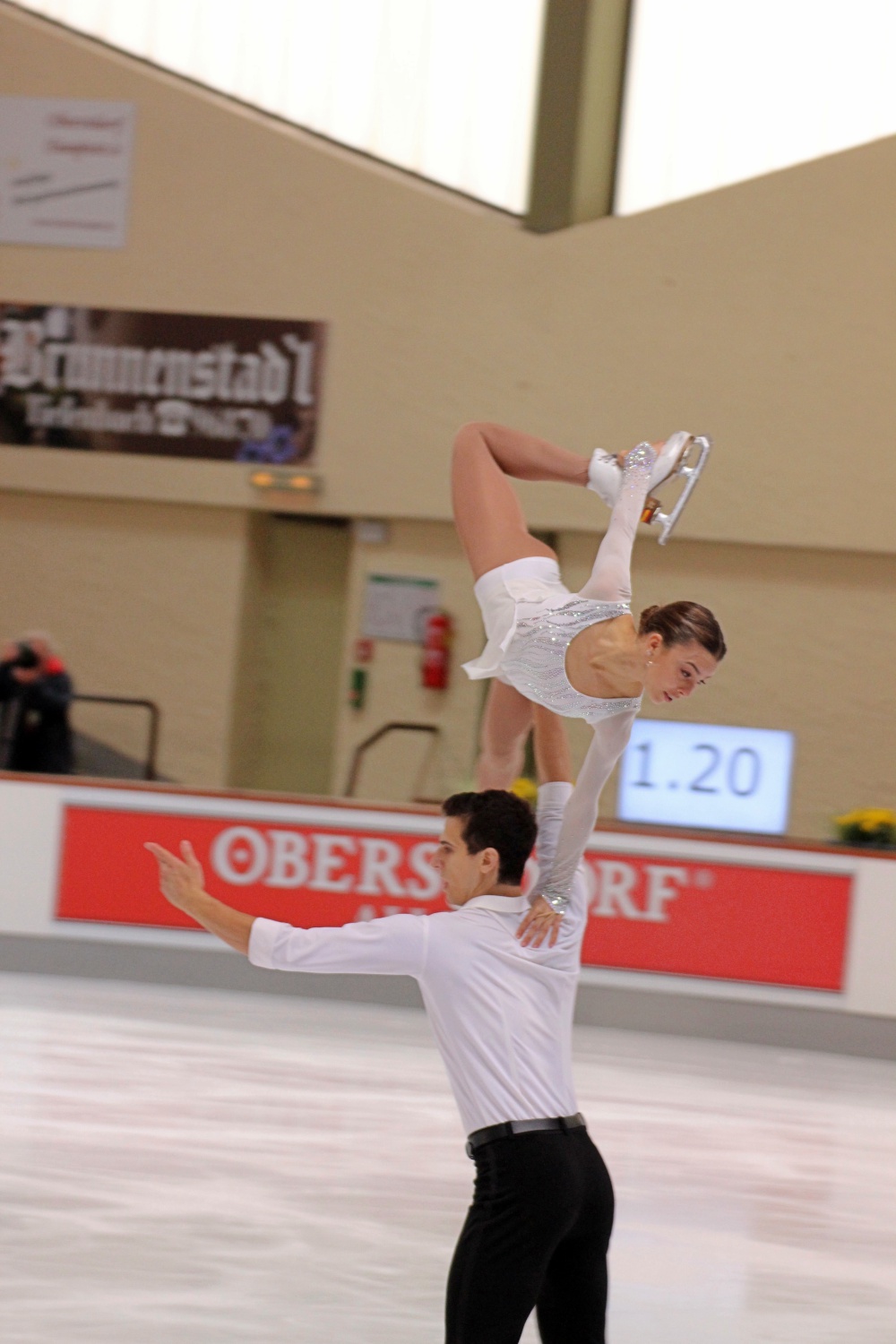 Barquero & Maestu – she is made to fly 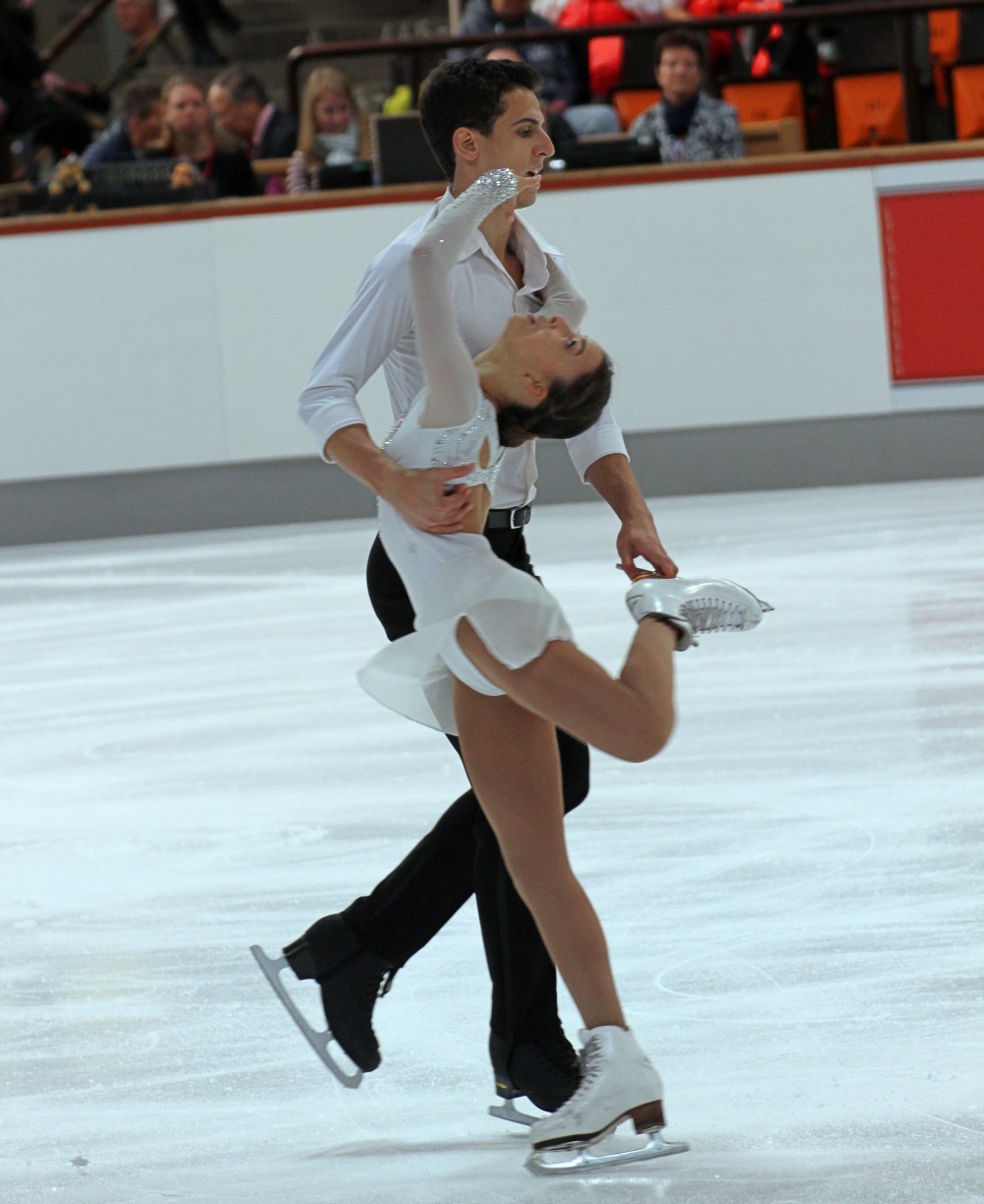 Laura Barquero from Spain made my pairs skating heart beat faster. Yes, she and her partner Aritz Maestu still have a lot to learn but Laura is so cute and pretty and graceful and everything about her screams pairs skater. Like a little Katia Gordeeva. 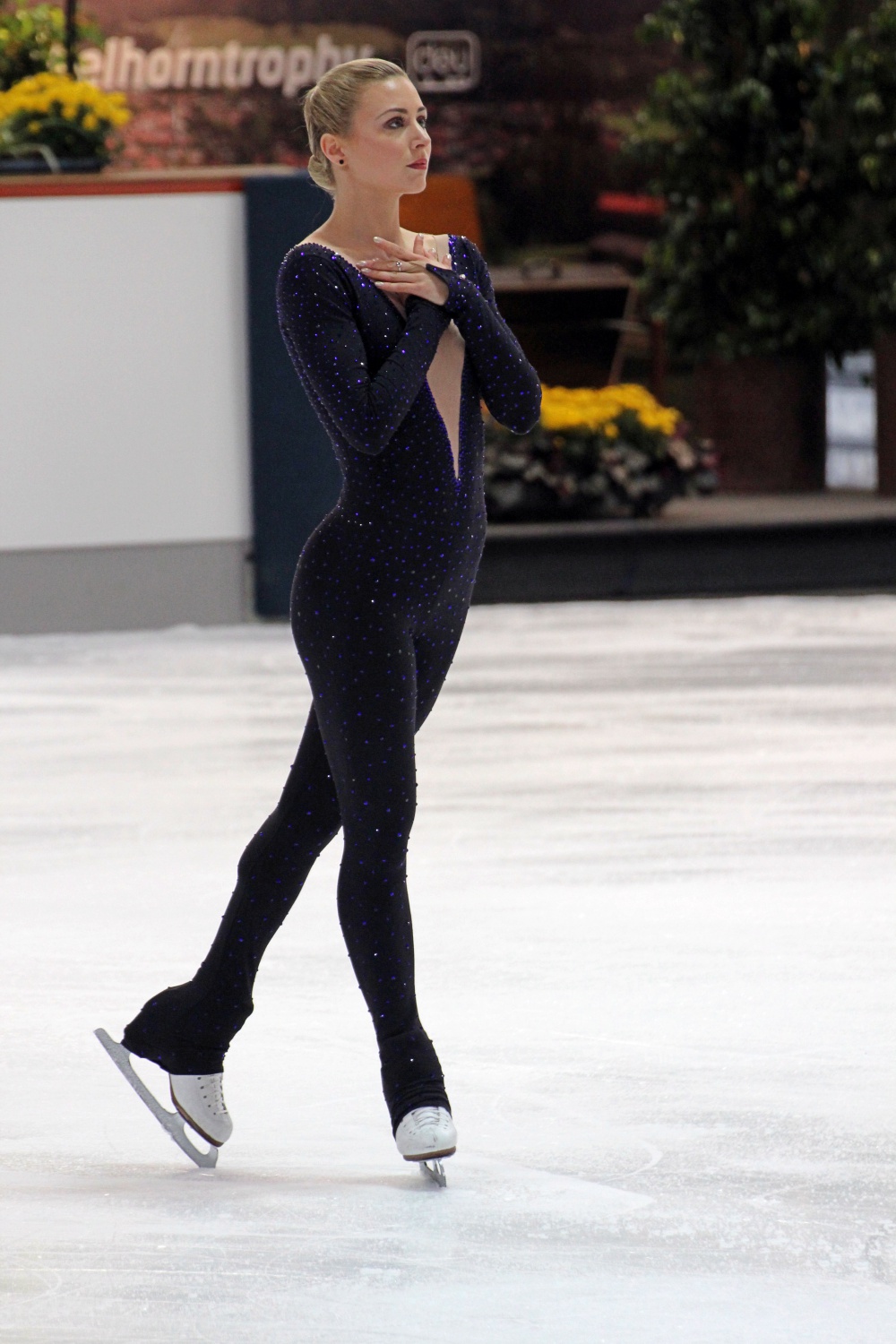 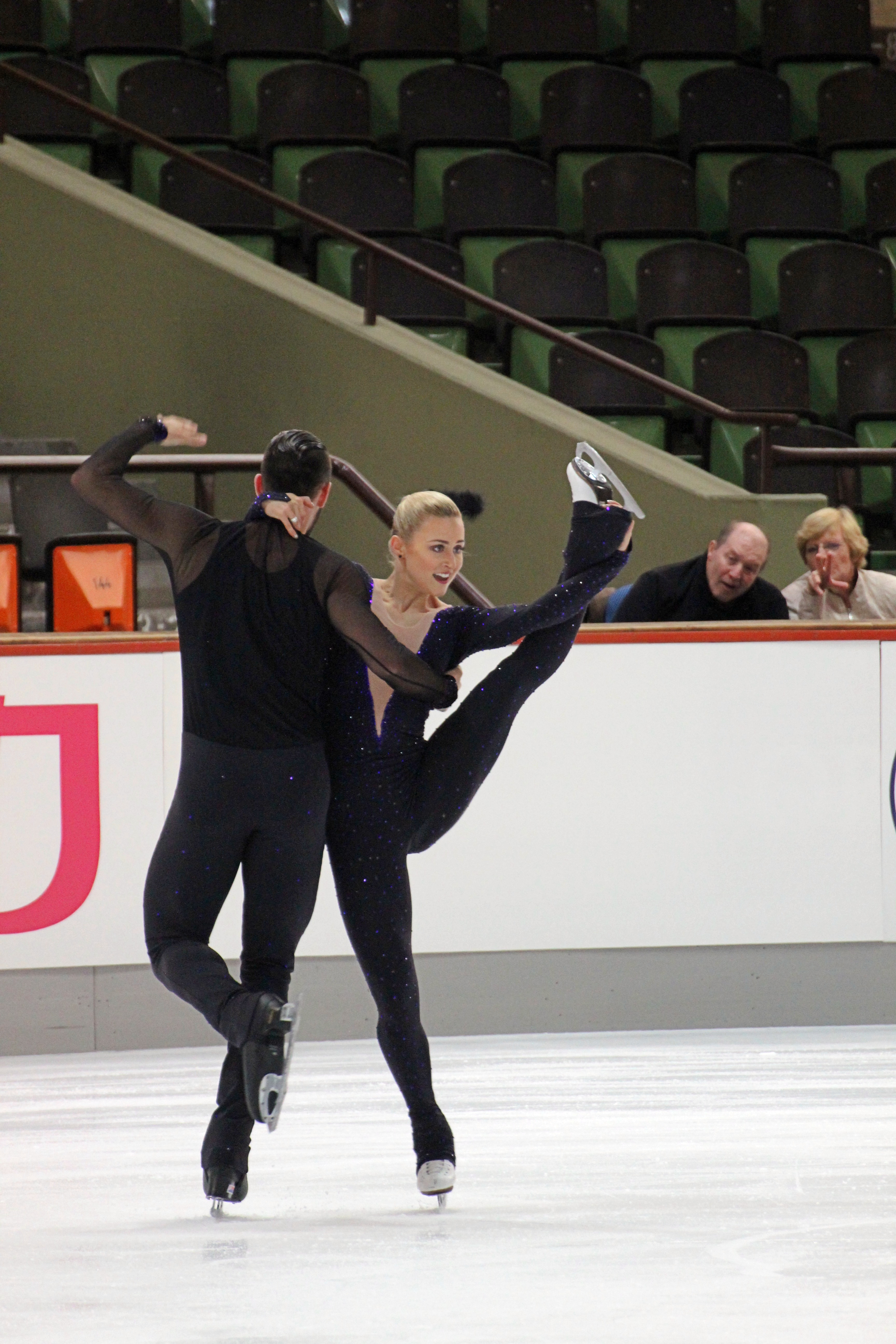 Cain & Leduc are another favorite pair of mine. Unfortunately, they had a disastrous short program to Blues music. But still, those looong lines are too die for and they just look so different from everyone else because they are both tall.

Ruest & Wolfe from Canada had a solid albeit a bit boring program to a chanson. 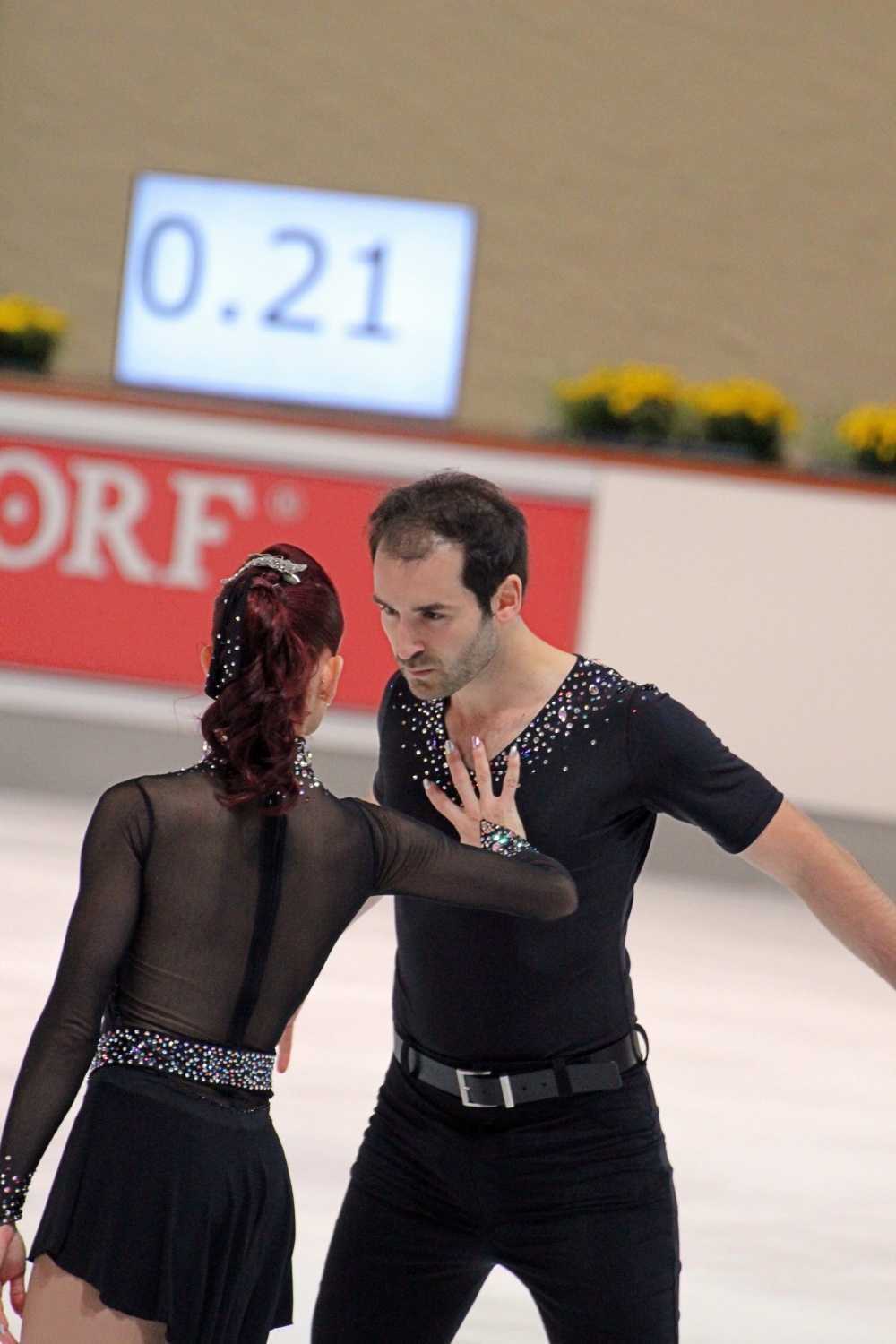 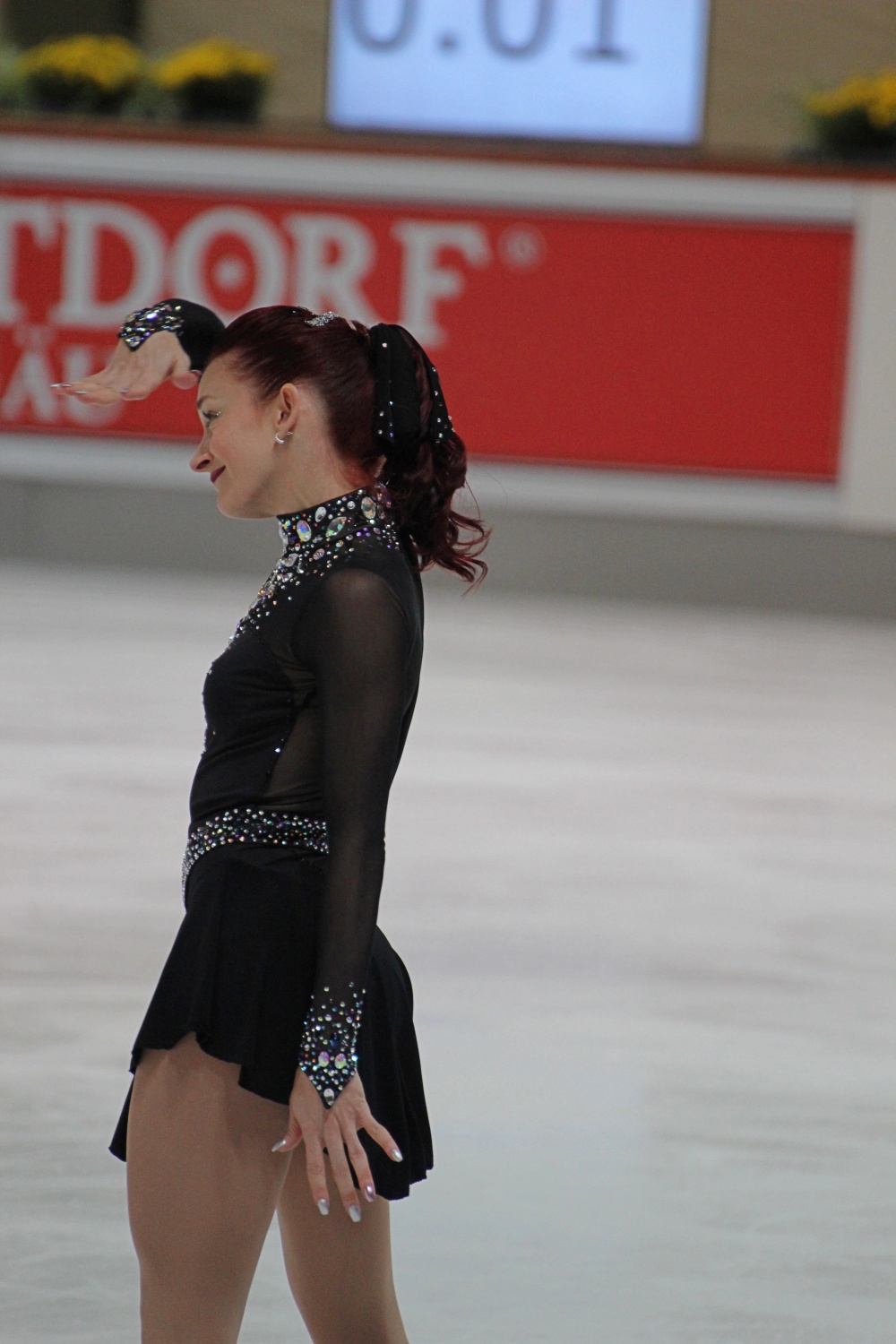 I must say I love the story of Zoe Jones. A mom of three doing a comeback in a new discipline – can it get more extraordinary? She and partner Christopher Boyadji had an okay skate here at Nebelhorn which was unfortunately not good enough for them to earn a top spot.

I think it’s sensational that Australia suddenly has a top pair. Alexandrovskaya & Windsor had a super performance to „Paint It Black“ (which I assumed the average elderly spectator in Oberstdorf did not like THAT much).

I really enjoyed this pairs short program and found the music choices to be really diverse. Looks like the skaters are finally making good use of the possibility to choose music with lyrics.