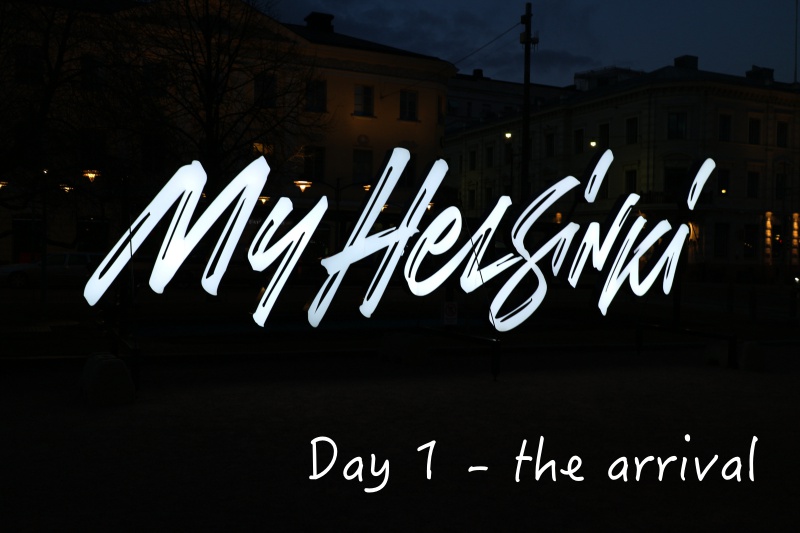 Until about ten years ago, I’ve been an avid skating fan who loved to travel to skating events like 2002 Euros in Lausanne, 2004 Worlds in Dortmund, 2005 Euros in Torino, 2006 Euros in Lyon and 2007 Junior World Championships in Oberstdorf. Then, I slowly but surely lost interest in this sport and except Nebelhorn Trophy in Oberstdorf (and some random German Nationals), I did not travel to any events anymore. When I found out about 2017 Worlds taking place in Helsinki, I knew at once I wanted to go there. Luckily, I was able to convince K. to accompany me. We’ve been to several skating events together and she was also my travel buddy for our combined Norway and Finland trip in 2006.

So, this is not the kind of review I was doing when I was an avid fan. These are just the highly subjective views of a casual skating fans.

I hope some of you guys will enjoy them, anyway. And not everyone will think „2017 Worlds? This is so last week…“

There are no direct flights from Stuttgart to Helsinki, that’s why we opted for a flight from Frankfurt. After a dreadful experience going to Frankfurt airport by train in 2006 (lost in the middle of nowhere because of a rail track damage), we went by car this time and parked in a parking garage right next to the terminal. I can highly recommend this because it’s very convenient and actually not that expensive.

The security check in Frankfurt was super annoying. The guy let us pack every electronic device separately (and I’m not just talking about a notebook here but cameras, mobile phones and every single cable!). Moreover, he could not tell the difference between a tablet and an e-reader. They also did an explosive substance test with me and my carry-on luggage. When the test was positive, I asked how this could be possible (because I’ve never ever touched an explosive substance in my entire life. I don’t even know anybody who carries a gun), I was told the test also gets positive results due to creams, for example. Maybe they should develop better teste before using them on travelers…

The flight was much better than the security check. It took about 2 hours and 15 minutes and I loved the landing where we had a beautiful view over Helsinki.

K.’s suitcase arrived at once on the baggage belt whereas I was waiting. And waiting. And waiting. Then, our flight was no longer listed on the display panel. This was the moment I got really worried and started to think about what I had to buy in case my trolley would not have made it to Helsinki. But suddenly, it arrived and I was sooo relieved…

We took the Finnair bus to the main station. It costs only 6.30 EUR and I can totally recommend this way of going to town from the airport. We walked to our hotel from the station. The hotel is called FABIAN and I loved it there. It has a beautiful design and the staff is very friendly and helpful. Our room was large, cozy and quiet. I really liked the breakfast, too. They even had my beloved red, unsweetened berries which I ate with cereals. Plus, our room had a proper shower (and not just one at ground level with a shower curtain – which is quite common in Finland), yay!

After unpacking and refreshing, we walked to the harbor and had a look at the white cathedral.

As we were quite hungry after this long day, we had dinner at a nice Italian restaurant called „Raffaello“. I had a pumpkin risotto with very yummy fried cocktail tomatoes.