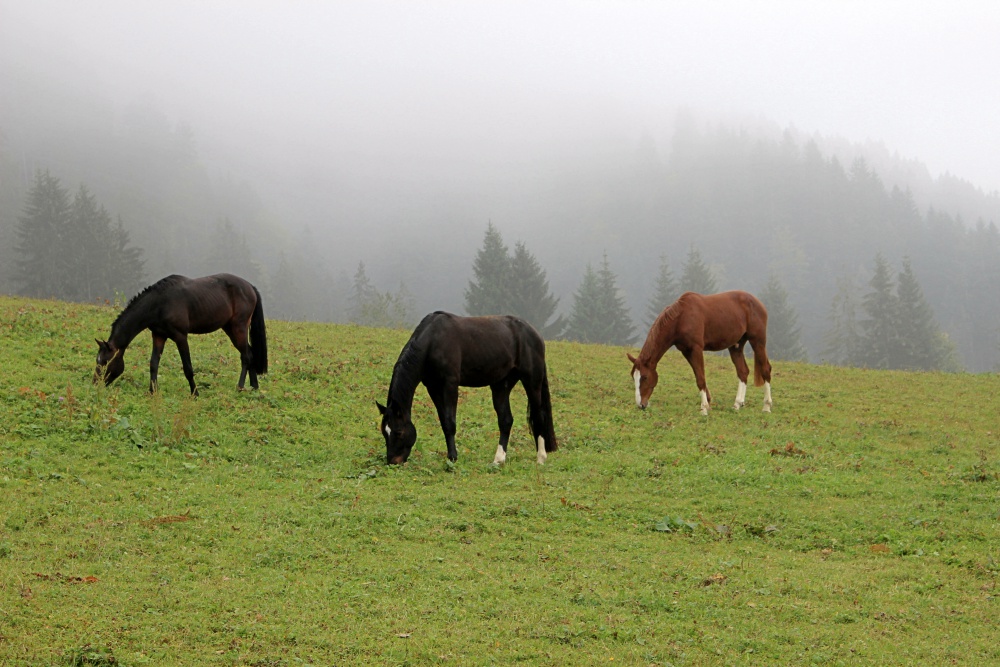 Fog and horses on our way to Ritzlern

Saturday was the only day without picture perfect weather. It was all cloudy and foggy in the morning. We went for a hike before the pairs free skating, anyway: from the Söllereck cable car station to Ritzlern (Kleinwalser Valley / Austria). There, we decided spontaneously to take the cable car up to the top of Kanzelwand. This was the perfect decision as on top of the mountain it was all sunny. 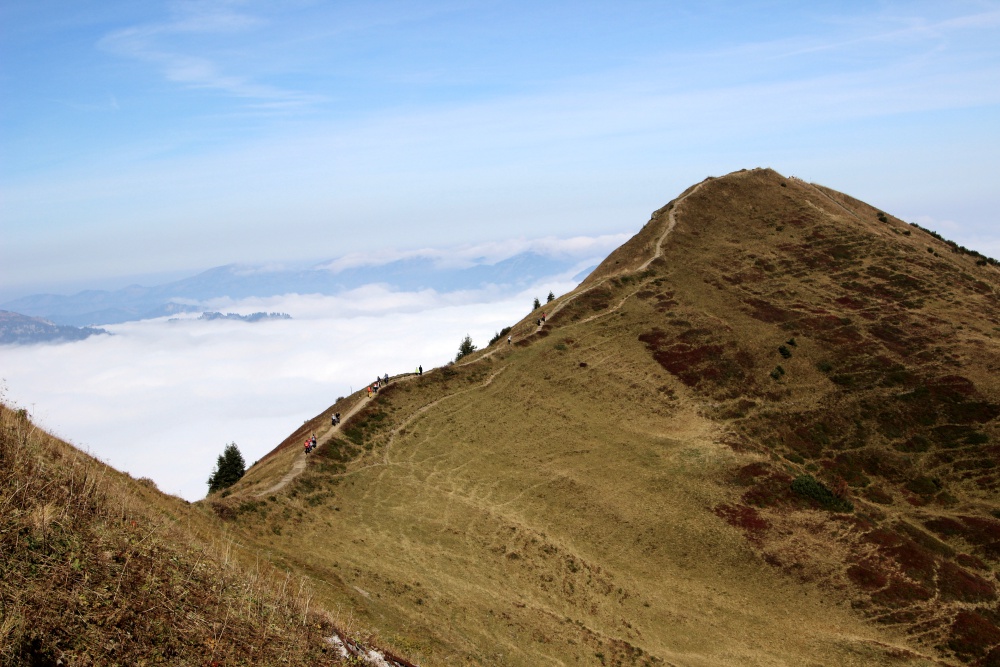 After our hike and showering/getting changed at our holiday flat, we arrived back at the rink just in time for the second group of the pairs free skating. 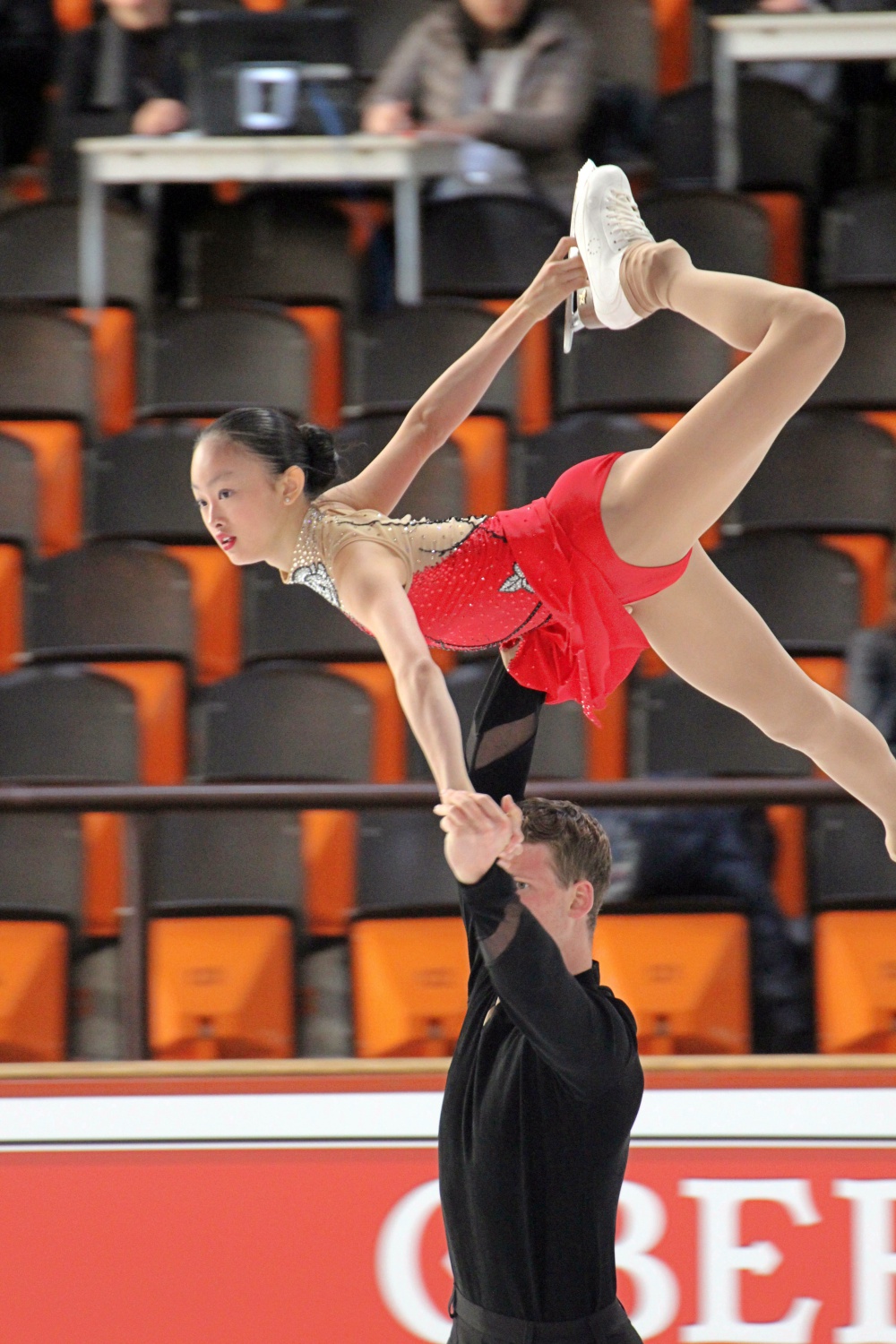 Lu & Mitrofanov skated to „Tango de Roxanne“ and I really liked their program. They look promising together and hopefully they won’t get the „US American disease“ of splitting up before they can get very good. Audrey is still super young and super cute. 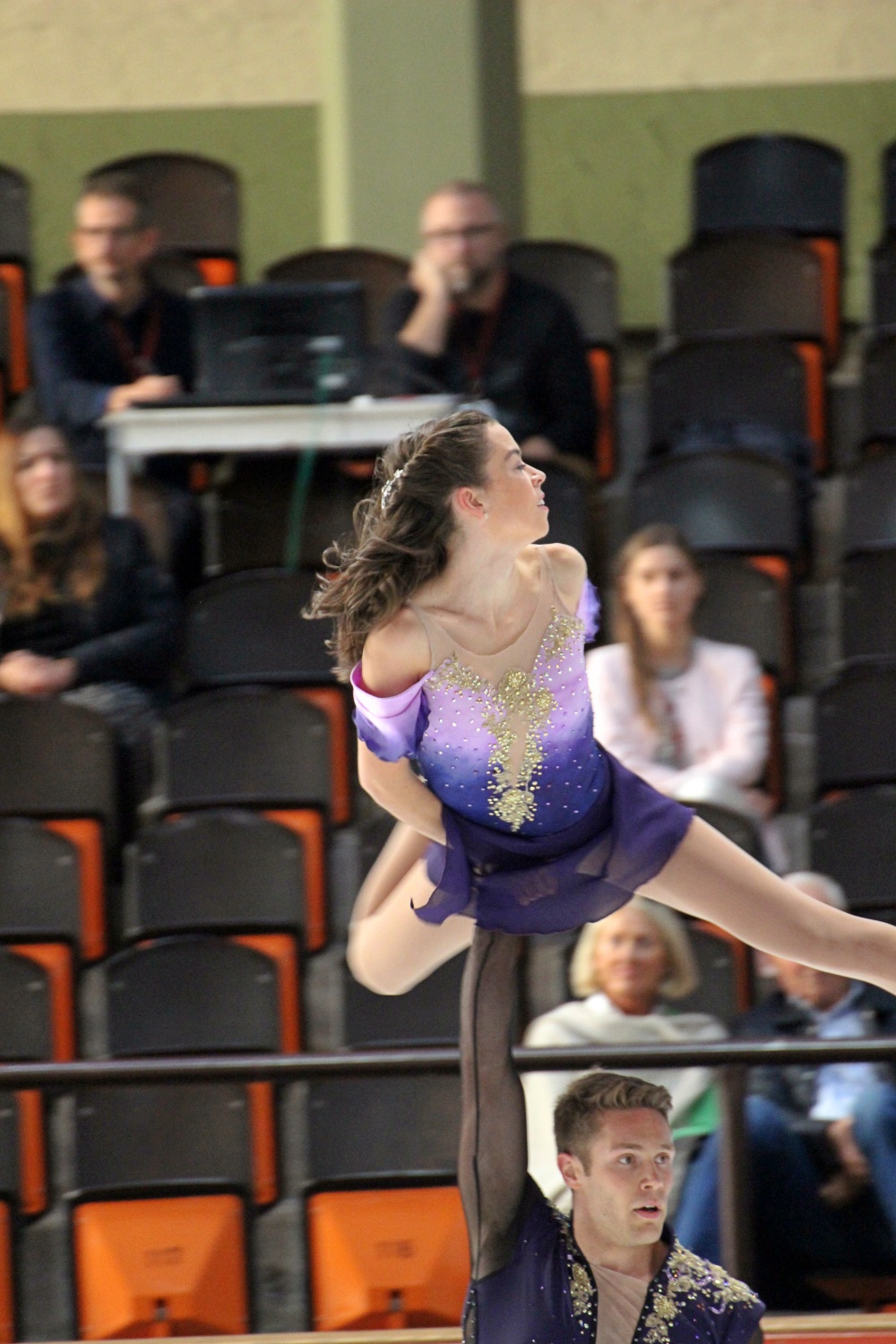 Walsh & Michaud had some very tinkly music and it didn’t help they messed up a lot of their elements. Not sure but I have the impression she is slightly too big for him. Maybe she had grown some over the last few years?! 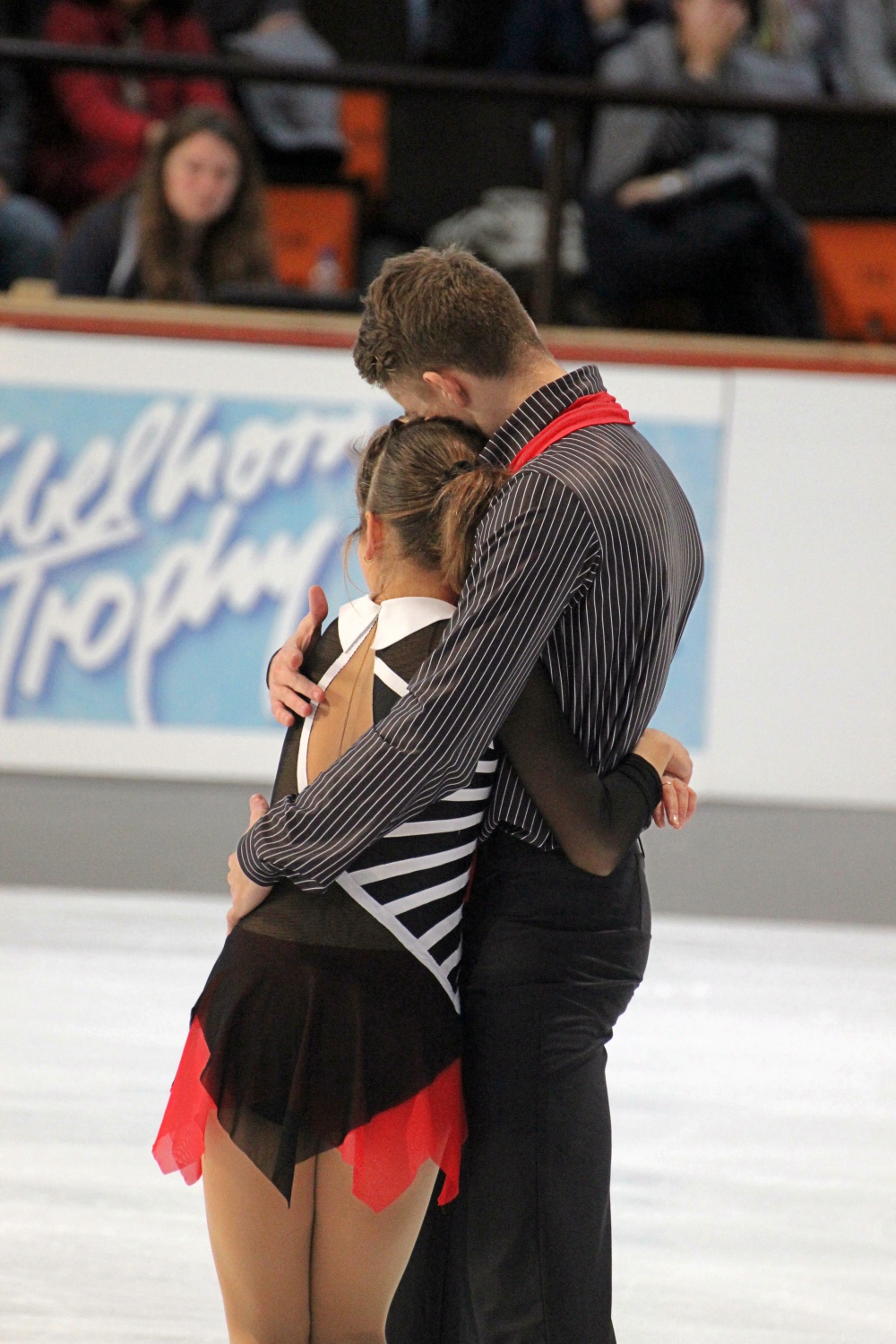 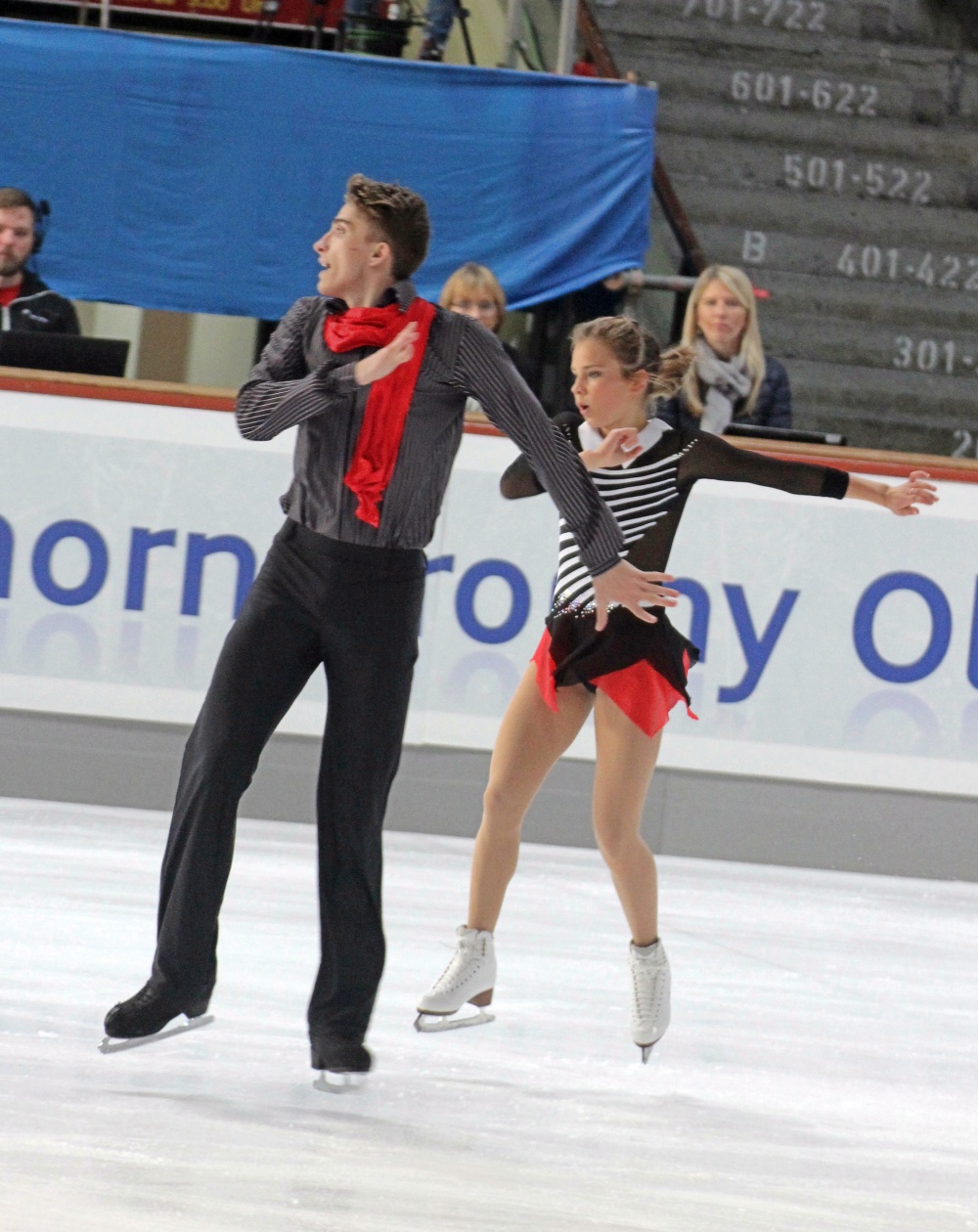 Efimova & Korovin are exactly my type of pairs skaters. No wonder. They are coached by Vassiliev. And Moskvina! Too bad it looked during the short program as well as the warm-up for the long program like Alisa Efimova can’t jump for the sake of her life. Big surprise, somehow she managed to land her SBS jumps during the pairs free skating! I was so happy for Alisa. She’s super cute and I thought she was about 15 years old. When I had a look at their ISU bio I found out she was actually already born in 1999. There is even something about her which reminded me of young Ekaterina Gordeeva. I also really liked the detailed and fun choreography of their „La Strada“ long program. 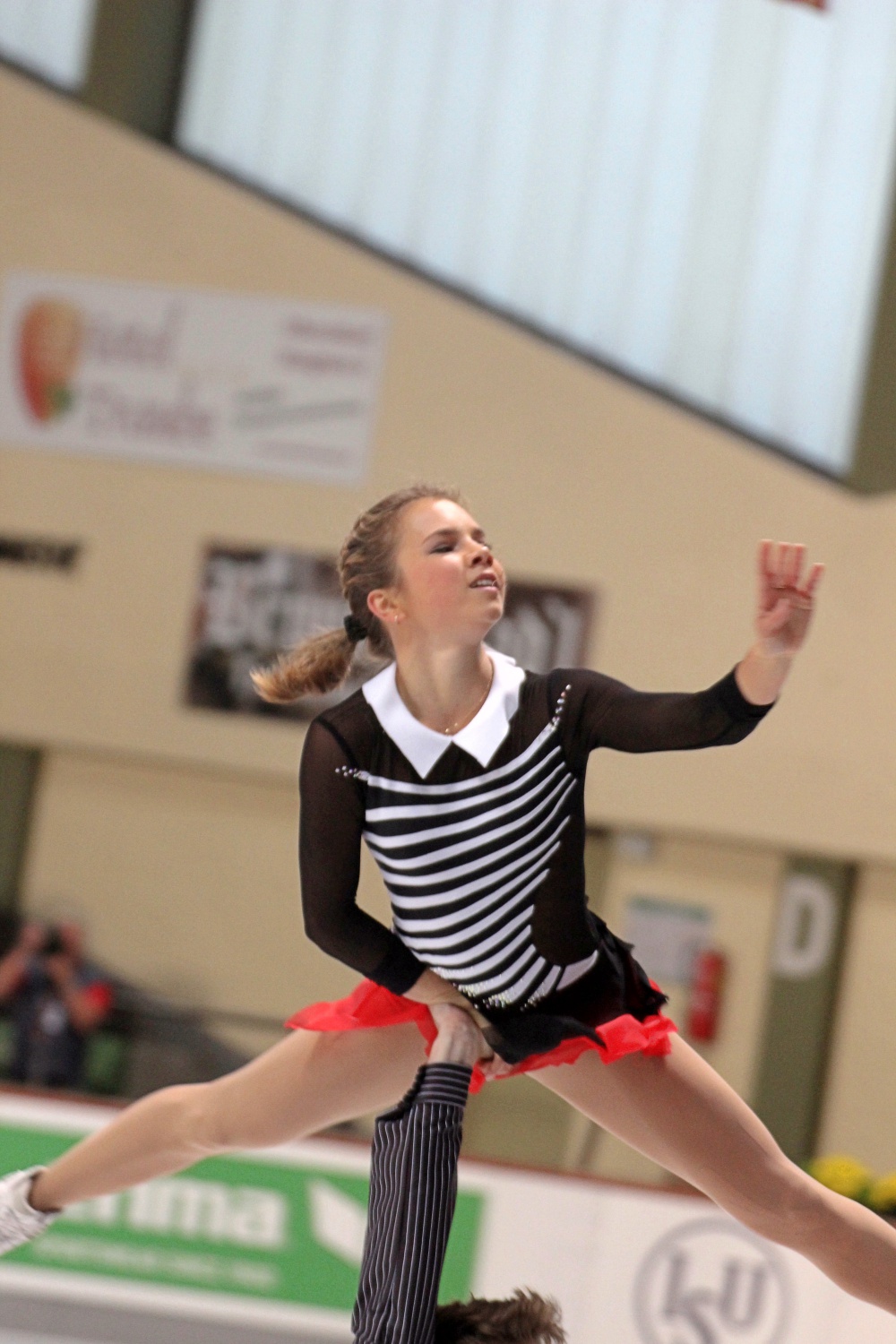 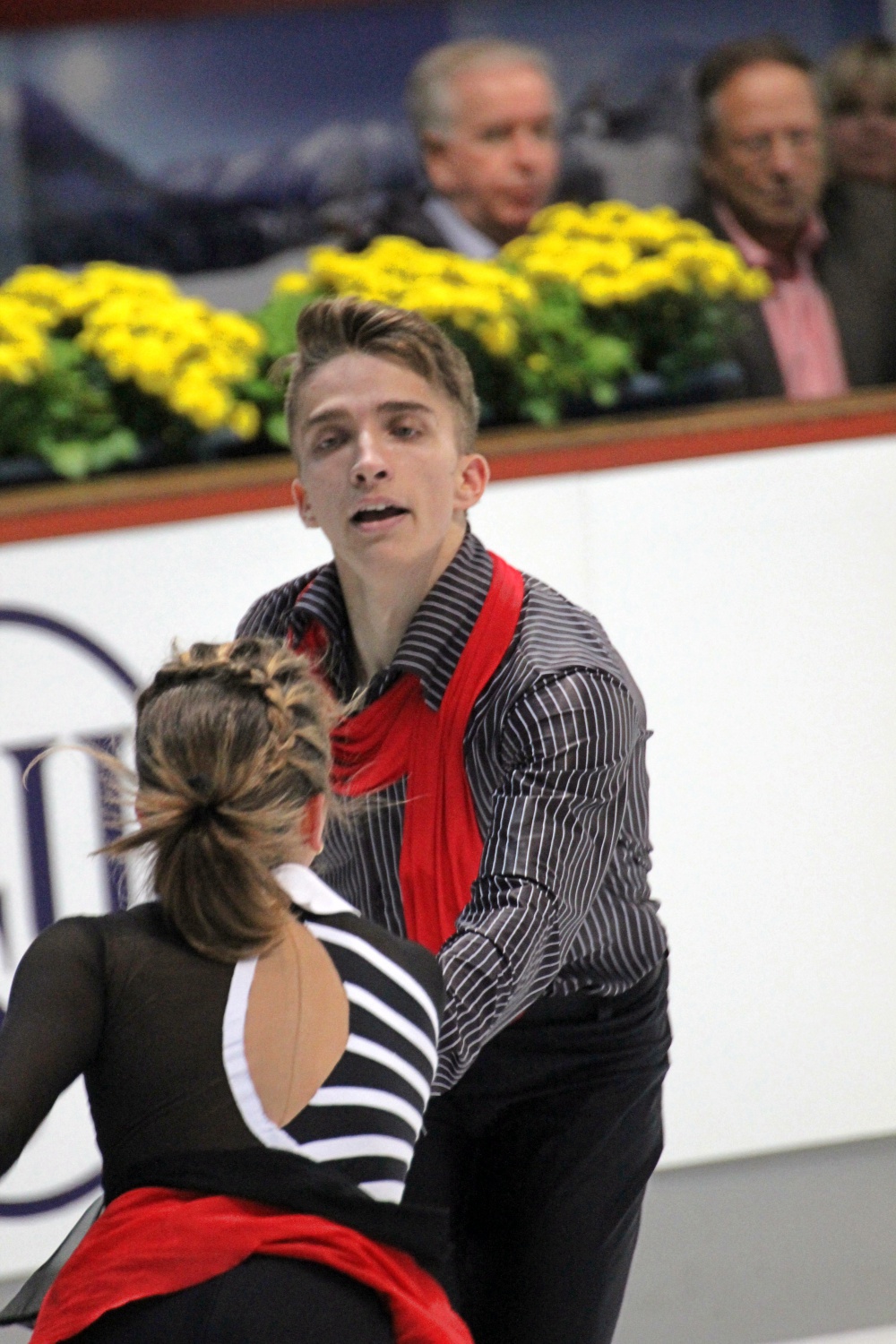 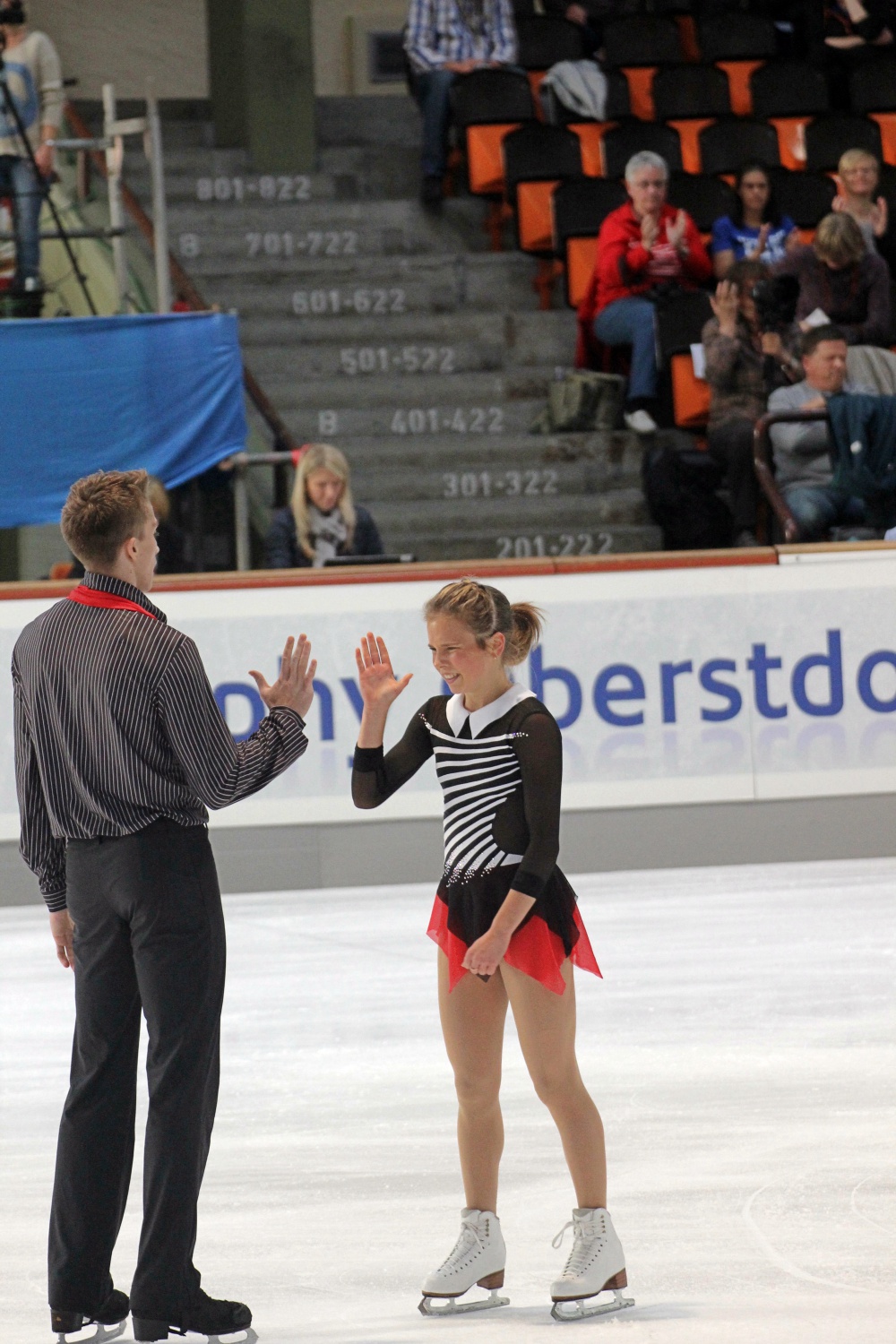 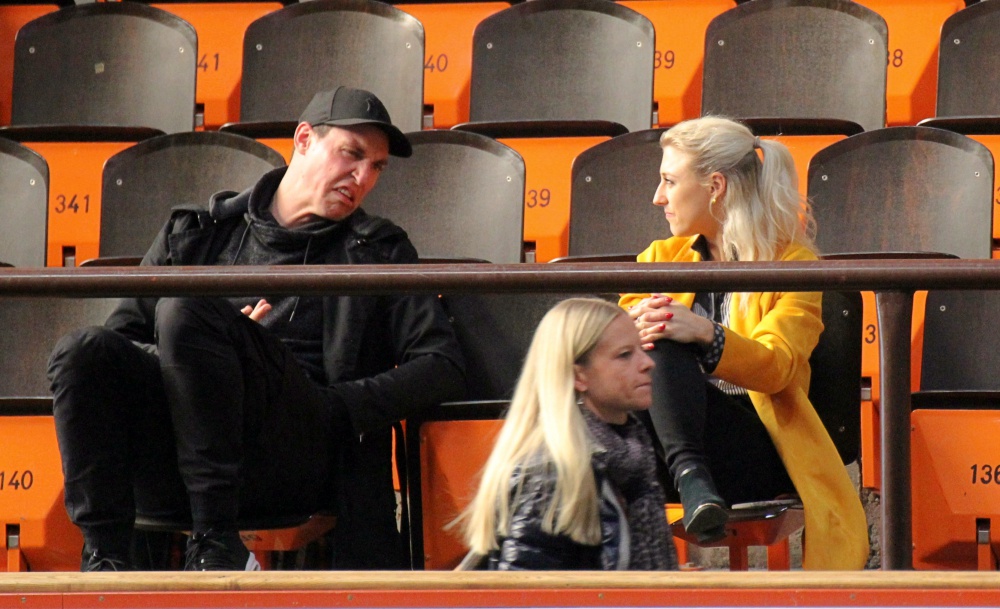 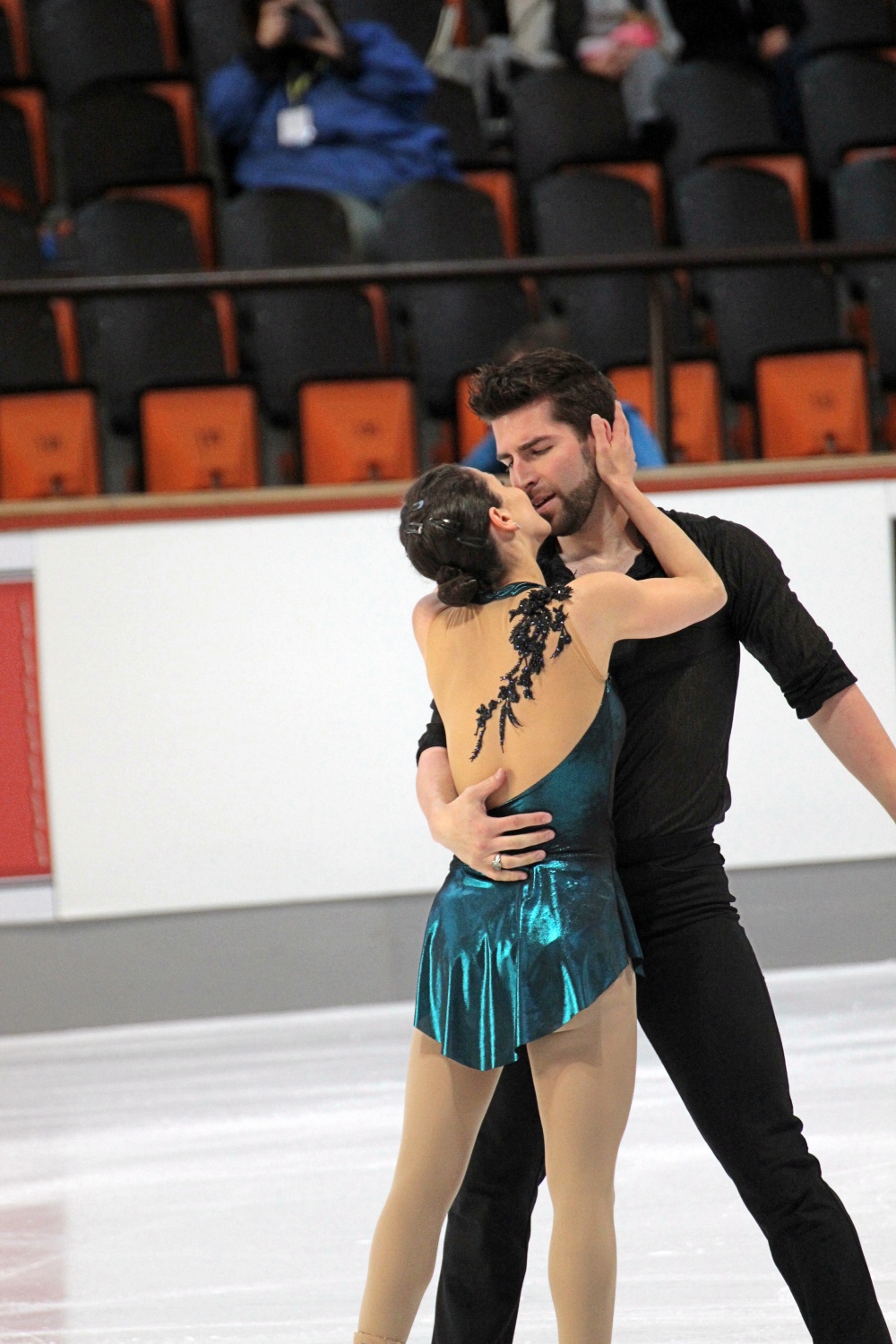 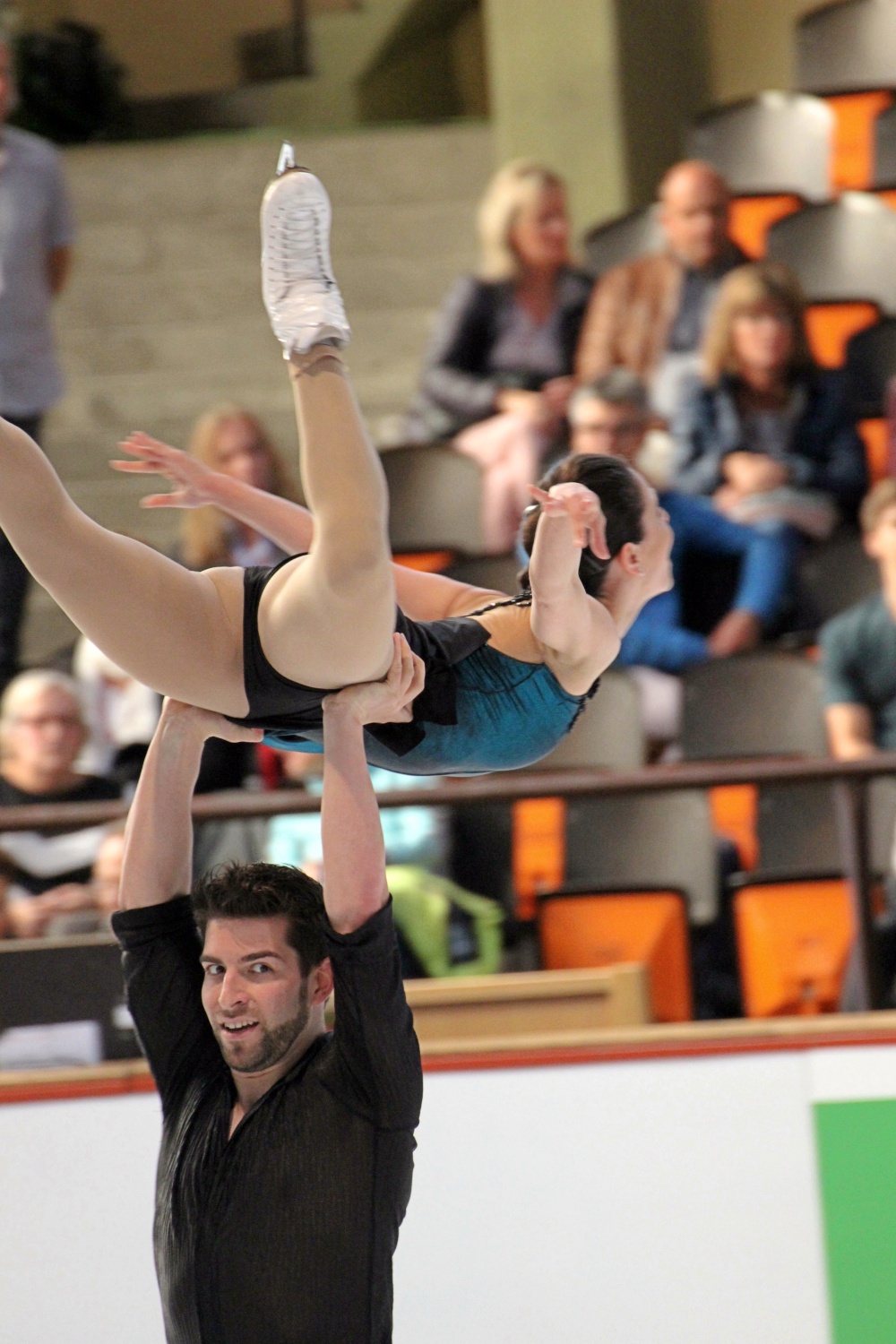 I’m mesmerized by the story of Deanna Stellato. I had seen her on tv at 2000 Junior Worlds in Oberstdorf and had read all about her being hyped the next big thing in US skating. Due to a hip injury, she was never able to live up to the hype. And now she’s back. 18 years later. As a pairs skater. Just wow. Stellato & Bartholomay’s long program is to songs by Whitney Houston. No perfect skate but also no melt-down. 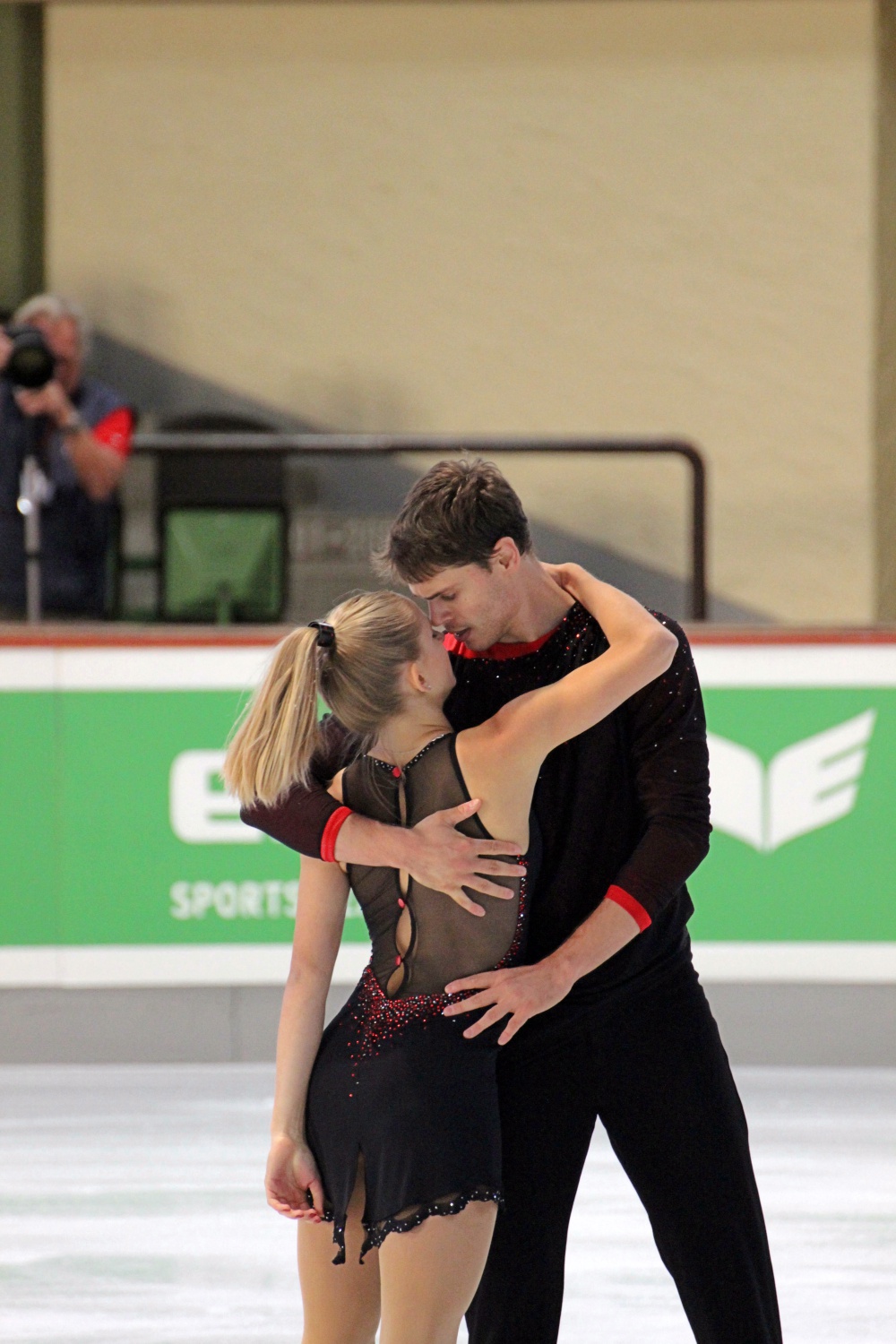 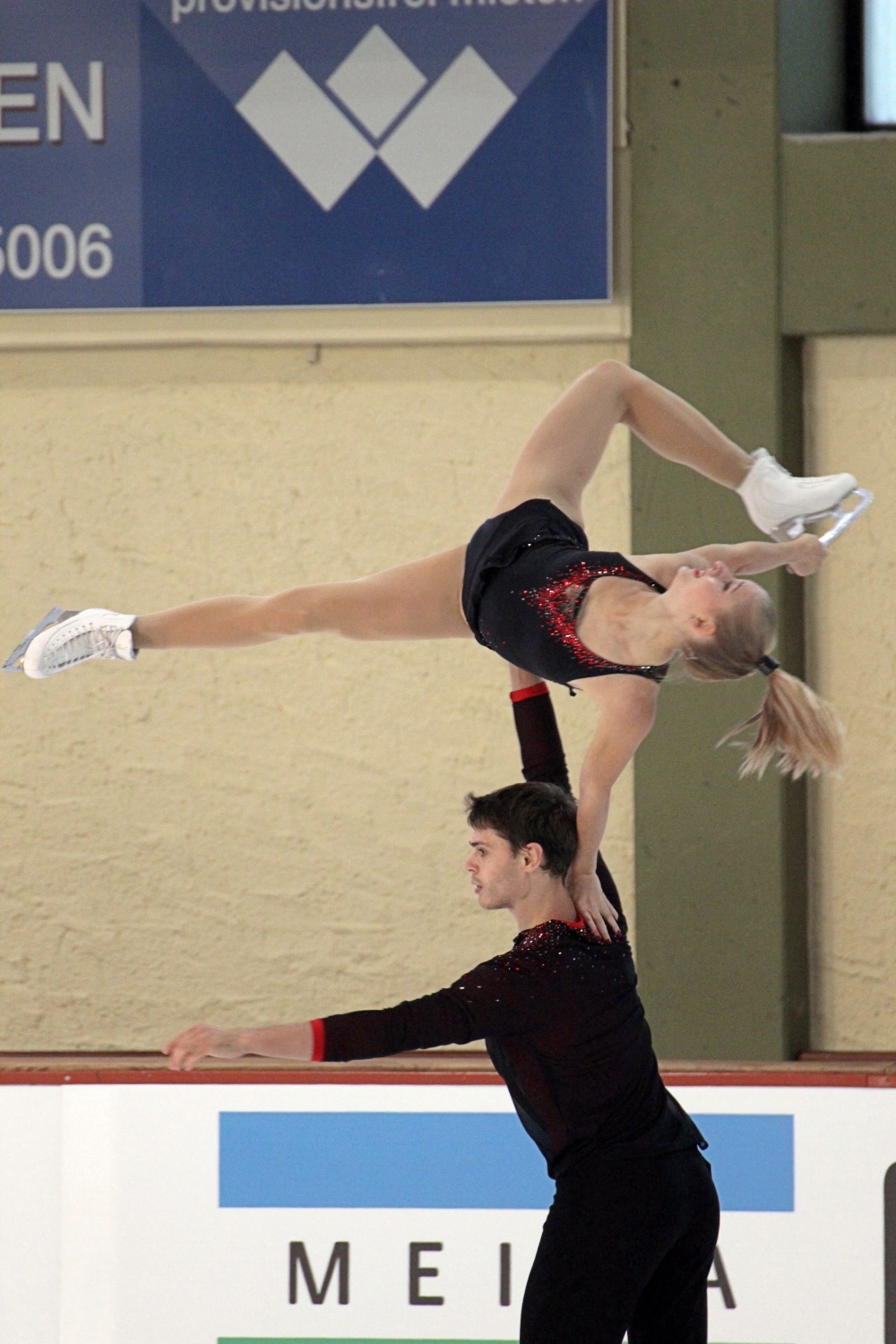 Exactly like I had feared, Hase & Seegert had a very nervous skate to a random rock version of „House of New Orleans“. I also found it a bit ambitious for their level of skating to do the second throw right at the end of the program. 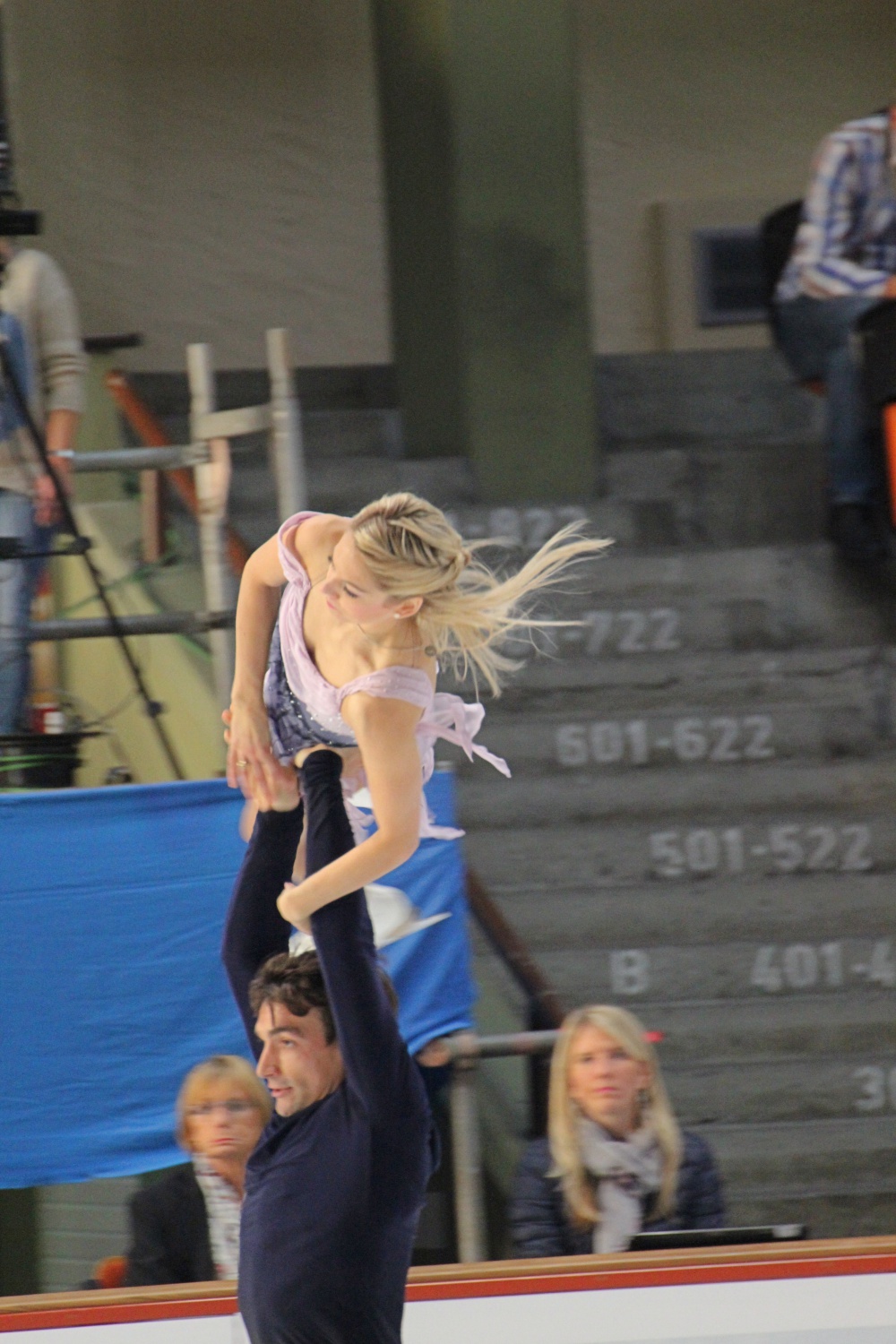 Scimeca-Knierim & Knierim skated to yet another random, sappy song from the radio. The work of their coach Aliona Savchenko was quite obvious when looking at their ambitious connecting elements. And also how they were doing both throws in a row. Too bad they were having a lot of trouble with many of their elements, especially the SBS jumps. 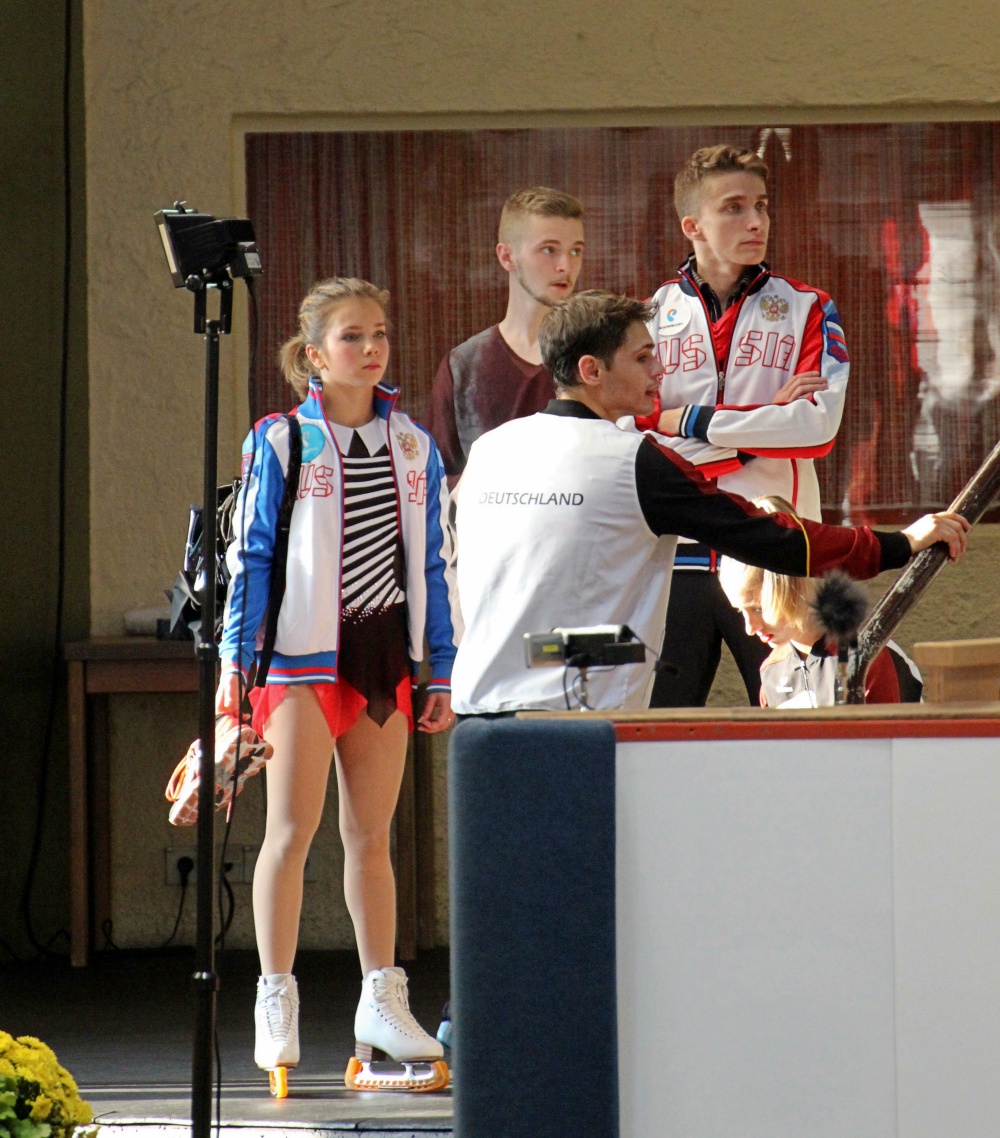 We could only stay for the medal ceremony of the men as we had reserved a table for dinner. But I really wanted to share my pics of this medal ceremony as there were a) kids in dirndl and lederhosen and b) former skater Norbert Schramm. 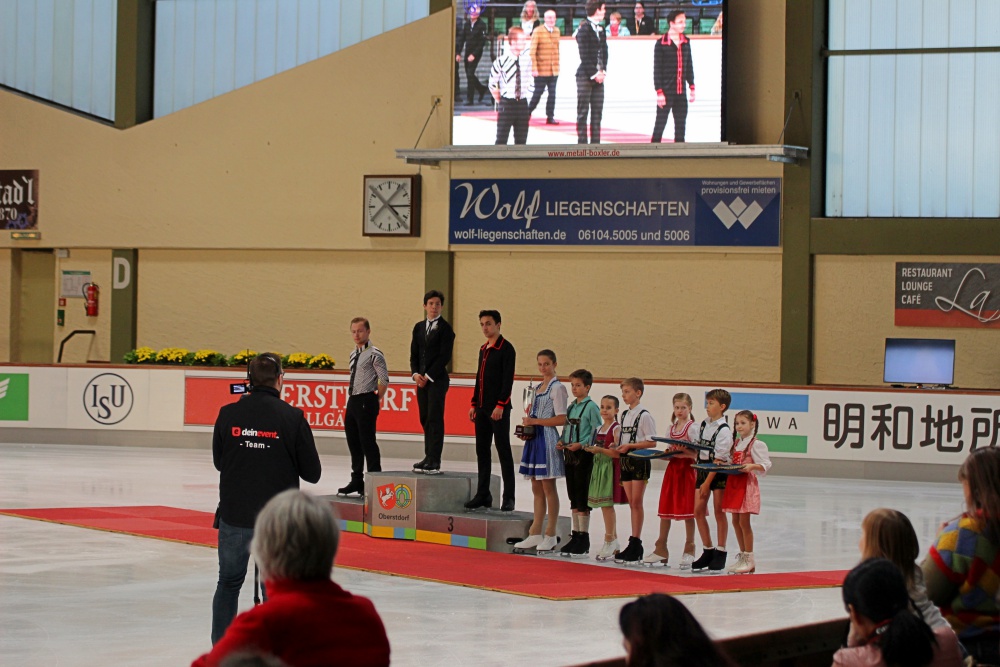 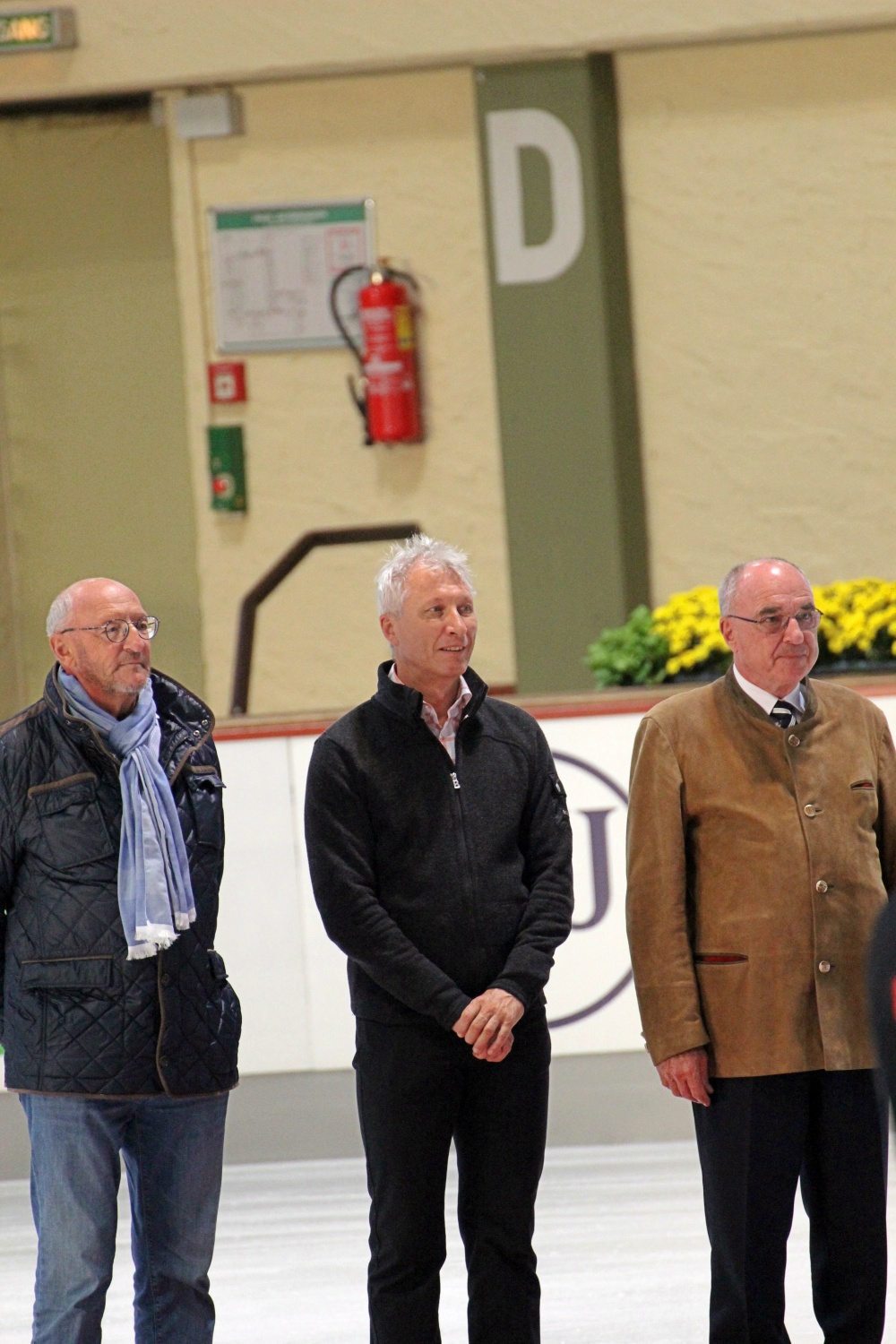 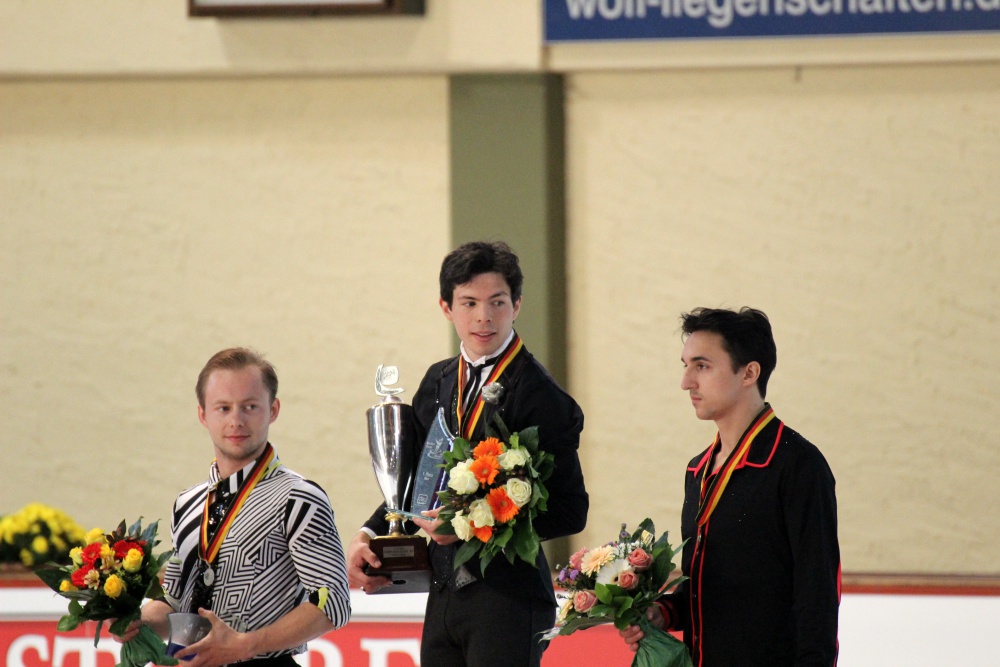